Turnover up 7% to £482 million at legal firm Pinsent Masons 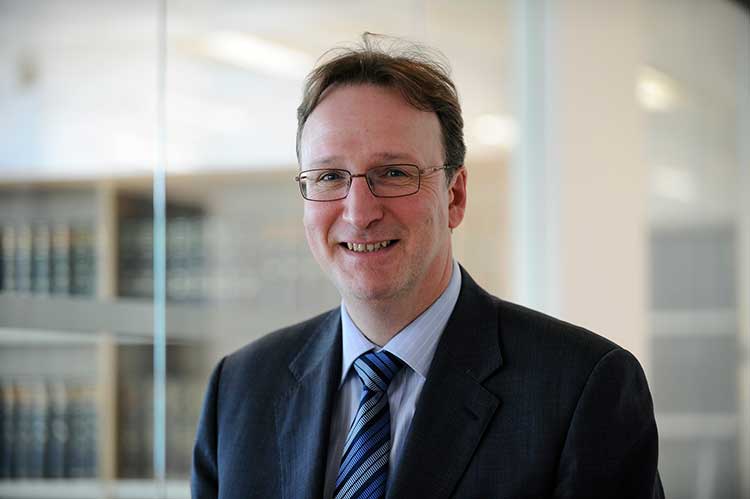 Global turnover at international law firm Pinsent Masons increased by 7% to £482 million the company has revealed in its unaudited financial results for the year 2018-19.

The law firm employs 60 partners, lawyers and support staff at its Queen’s Road office in Aberdeen where corporate, oil and gas and employment specialists are involved in some of the largest mergers and acquisitions taking place in the North Sea.

In the last 12 months key mandates completed included the £50 million sale of a portfolio of offshore wind farms by Scottish Equity Partners and in Ithaca Energy’s £2 billion acquisition of Chevron’s North Sea oil and gas assets, while the firm also advised on the £1 billion development of 3000 new homes in Winchburgh in a joint venture by Winchburgh Developments Ltd, West Coast Capital and CALA Homes.

In 2018 the firm committed to the lease of 25,000 sq ft of prime office space in Edinburgh’s prestigious Capital Square development, which it expects to occupy next autumn and in January Pinsent Masons was named Scotland’s Firm of the Year by the respected global rankings body Legal 500 UK.

Pinsent Masons chair of Scotland and Northern Ireland, Richard Masters, said: “It has been a successful year for our Scottish offices as we continue to secure mandates from global clients to advise on some of the most complex and valuable corporate deals which take place in Scotland, in addition to advising Scottish-based businesses with international operations.

“In the next 12 months we will seek to consolidate our position as the leading international legal firm and have set down a marker for growth in 2020 and beyond with our commitment to taking up significant office space in Edinburgh’s Exchange District.”

Over the last 12 months Pinsent Masons became the first-ever law firm to be recognised as the most LGBT+ inclusive employer in the UK by the charity Stonewall and was named as one of the UK’s top 50 employers for women by The Times.

Pinsent Masons also launched the Mindful Business Charter, in collaboration with Barclays and Addleshaw Goddard.  The Charter aims to change working practices that can cause unnecessary stress and pressure which, in turn, can lead to mental health and wellbeing issues.