Travel Testing proves to be testing for Scottish patience … and wallets 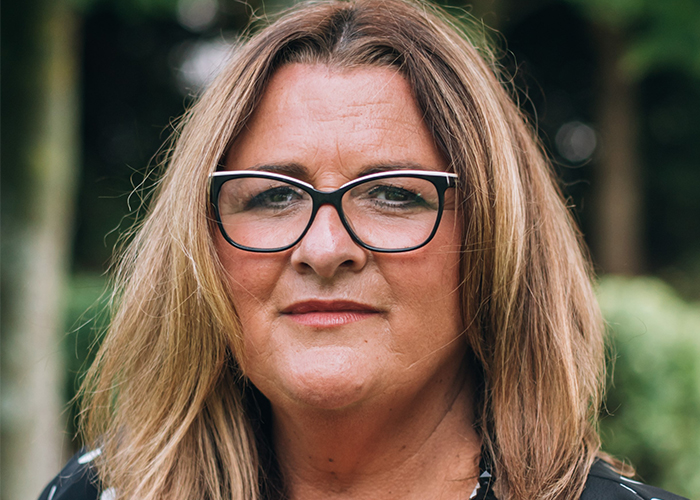 Joanne Dooey, president of the SPAA

THE Scottish Passenger Agents’ Association (SPAA), the professional body for travel agents and the travel sector in Scotland today (Thursday 20 May 2021) voices the industry’s frustration with the cost and complexity of testing.

“The specific testing required before and after travel is – at best – as clear as mud. And, it appears that Scots are disadvantaged by being mandated to spend more on testing than travellers in other parts of the UK.

“As members of the Scottish Government Aviation Working Group, we consistently voiced our appeals that testing should be accessible and affordable. We have also been lobbying for a four nations approach to all travel issues.

“Finding the correct information about the type of tests which Scots will require and how to obtain these is virtually impossible on the Scottish Government website.

“If a traveller can actually find this information, they are faced with only being able to book and pay for the post return testing through one organisation. A traveller can take a privately procured COVID-19 test before travelling as long as it meets the standard outlined. However, the post return day 2 and day 8 tests can only be booked and paid for via one company and at a cost of £170. Scots will travel across the border to Newcastle and Manchester as it’s a cheaper option and Scotland’s travel sector will be in an even more precarious position.

“We accept the fact that the tests need to be PCR tests and that they need to be of a certain level, but we cannot understand why tests from other private companies are not acceptable when they give the required levels of specificity and allow genomic sequencing.

“Some airlines which fly from Scotland, are offering their UK travellers reduced cost tests and SPAA members themselves are able to source and offer these tests at a lower fee  – but Scots are being disadvantaged by being forced to buy these more expensive tests for one single source. “We understand that we have a new parliament and that this may slow down decision making, but we need politicians to understand that travel agents are not in a position to sit back and wait for information. If we want the extremely valuable contribution which aviation and travel bring to Scotland’s economy, there has to be a level playing field for us all.”

Scotland to move beyond level 0