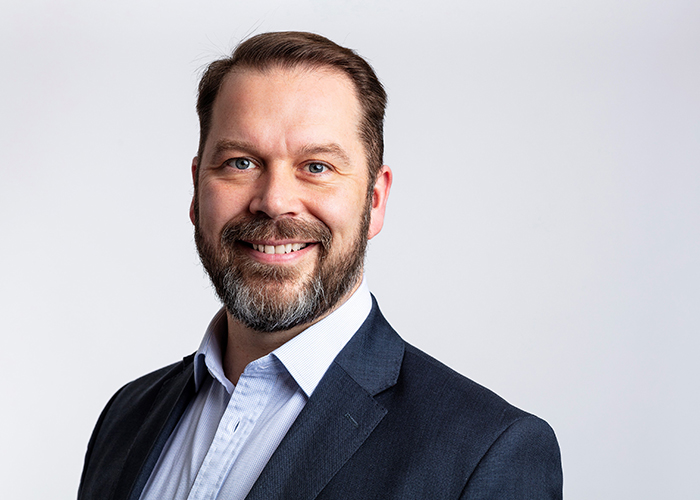 According to the newly published HM Revenue and Customs Annual Report and Accounts report, fraud and error accounted for an estimated 3.6% of R&D tax relief claims amounting to approximately £311m.

While the agency has recruited an additional 100 fulltime equivalent staff to work on R&D reliefs, all of whom are due to be in-post by the end of 2020, the National Audit Office (NAO) said its existing controls to detect fraudulent or erroneous claims are not adequate. Gareth Davies, Comptroller and Auditor General at the NAO also said HMRC lacks sufficient understanding of error and fraud and ‘why it has increased significantly in recent years, particularly in the small and medium-sized enterprise scheme.’

Commenting on these findings, Scott Henderson, CEO of ABGI-UK said: “R&D tax relief is a highly effective initiative which is helping drive forward innovation across UK businesses but, as this year’s HMRC annual report has highlighted, it is also being subjected to and growing number of inaccurate and fraudulent claims.

“HMRC must firmly embrace the criticisms raised by the National Audit Office and tighten up its controls around R&D tax relief. This includes promoting greater understanding across claimants of the potential consequences of submitting misleading information.

“A significant proportion of the inaccurate claims will have been submitted for companies by R&D tax advisers who should also be subjected to further regulation. Amongst many the reputable advisers within the market, there are still too many lower quality operators lacking industry experience and professional standards. This increases the potential for illegitimate, inappropriate or simply incorrect claims being submitted. If these are detected by HMRC, it can result in a company being subjected to a review of their tax records from the previous six years which can be extended if it’s believed that deliberately misleading transactions have been submitted.

“With the UK economy facing major challenges, R&D tax relief has an important role to play in supporting UK business innovation and growth; its integrity must therefore be safeguarded. More rigid controls across HMRC’s processes and regulation of advisers will reduce the prospect of fraud and ensure more accurate and genuine claims are being submitted.”