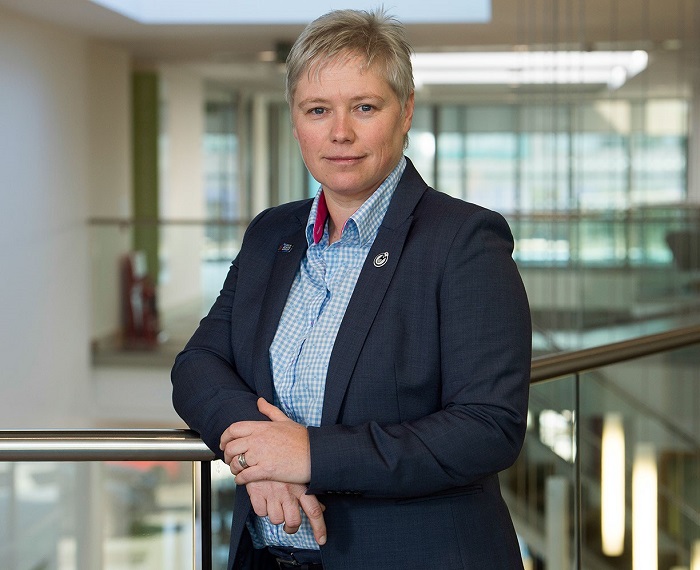 SCOTLAND’S Innovation Centre for data and artificial intelligence (AI), has been appointed by the Scottish Government to lead on co-ordinating a new nationwide strategy which will drive the use of artificial intelligence to improve the wellbeing of Scotland’s people, as well as unlocking a potential £13 billion in additional economic output.

The Strategy will be created with benefit to the citizen as its core guiding principle and will align with the Scottish Government’s National Performance Framework’s aims to improve citizen wellbeing and provide opportunities for all to thrive.

Crucially, the Strategy’s development will be an open and transparent process, ensuring that as many people as possible are given the opportunity to contribute to its development. The process aims to ensure that AI is relatable to everyone and will consider its potential to improve the lives of people across Scotland by unlocking social and economic benefits.

Acting as an impartial convenor, The Data Lab will oversee the process which will include a recently appointed steering committee, chaired by Digital Economy Minister Kate Forbes, and a series of working groups.

Making up the steering committee are 15 members from representative bodies across Scotland, including SCDI, ScotlandIS, the Scottish Informatics and Computer Science Alliance (SICSA), the Federation of Small Businesses (FSB), the Scottish Council for Voluntary Organisations (SCVO) and Creative Scotland.

The steering committee will work through a phased programme culminating in the strategy launch in September 2020 alongside the Programme for Government. One of the first tasks of the committee will be to develop a scoping document, which will then be released for open consultation in early 2020. There will be a range of opportunities for the people of Scotland to have their say in the process and a comprehensive stakeholder engagement programme will be designed and delivered by the Democratic Society.

Digital Economy Minister Kate Forbes said: “Scotland is well-placed to harness the potential of Artificial Intelligence to benefit our citizens, economy, public services and society. I look forward to working with The Data Lab and others to produce a strategy that sets out our ambitions, principles and priorities and helps us to use AI to the advantage of Scotland and its people.”

Gillian Docherty, CEO of The Data Lab, said: “It is an honour for The Data Lab to be tasked to lead such an important and forward-thinking Strategy for Scotland and it’s fantastic to see Scottish Government placing a real focus on the transformational impact artificial intelligence can have on our society, both socially and economically.

“As an organisation, we completely align ourselves with the Government’s vision of ensuring the future AI Strategy has Scotland’s people at its very core. Throughout the development stages, we are committed to making sure that people’s voices are heard and that their opinions, beliefs and priorities make up the fabric of the Strategy.

“The creation of such a Strategy shows once again that Scotland has the potential to become a world-leader in the fields of data science and artificial intelligence, but that importantly, we don’t lose sight of what’s important to our citizens in the process. This is a very exciting time in Scotland’s history and it is vital Scotland’s people have their say in its future.”