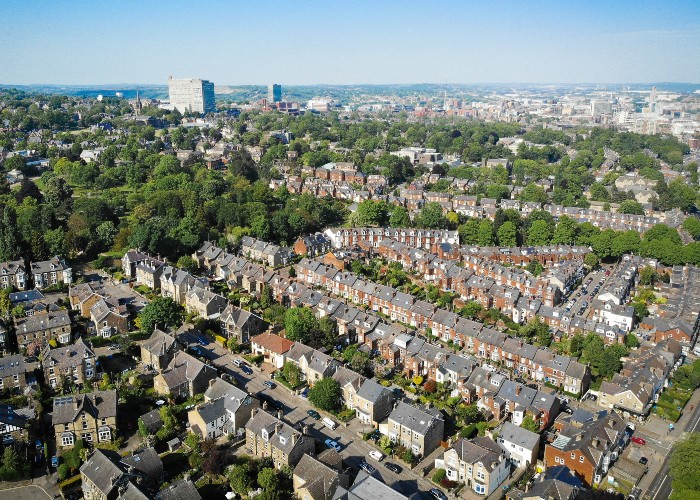 TENANTS will have increased protection from rent increases and evictions during the cost of living crisis under temporary legislation passed by the Scottish Parliament.

The Cost of Living (Tenant Protection) Bill gives Ministers temporary power to cap rents for private and social tenants, as well as for student accommodation. The Bill also introduces a moratorium on evictions.

This cap, which applies to in-tenancy rent increases, has initially been set at 0% from 6 September 2022 until at least 31 March 2023. Ministers have the power to vary the rent cap while it is in force. The measures can be extended over two further six-month periods.

Enforcement of eviction actions resulting from the cost crisis are prevented over the same period except in a number of specified circumstances, and damages for unlawful evictions have been increased to a maximum of 36 months’ worth of rent.

The temporary legislation balances the protections that are needed for tenants with some safeguards for those landlords who may also be impacted by the cost crisis.

“I am pleased that Parliament has passed this Bill to support tenants through the current cost of living crisis. People who rent their home are more likely to live in poverty or be on low incomes than other people, and many will be anxious about keeping up payments on their homes as their everyday expenses rise.

“With this Bill now set to become law, tenants in the social or private rented sector, or in student accommodation, will have stability in their homes and housing costs.

“I’m hugely grateful to MSPs for scrutinising and agreeing this legislation this week, ensuring these protections can be brought in with the urgency that this crisis demands.”