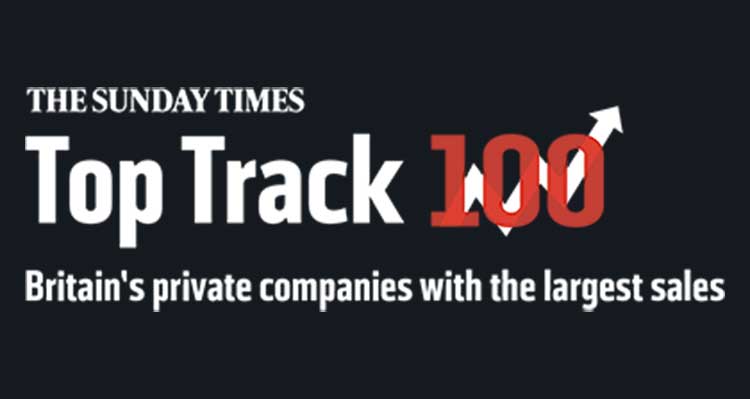 The 10 companies headquartered in Scotland (compared to six last year) have made a significant contribution to the Scottish economy. Together they achieved sales of £12.1bn and profits of £1.3bn in their latest financial year, and employ more than 46,100 people.

The 10 Scottish companies include four new entrants, including Menzies Distribution (No 59), which delivers more than 7m newspapers and magazines to newsagents and retailers each morning. It was a division of John Menzies Plc until last year when it was sold to Endless Private Equity for £74.5m. Sales were £1bn in 2017.

The three other newcomers are construction firms Robertson (No 98) and Miller Homes (No 100), and facilities maintenance provider City Facilities Management (No 87), which grew is sales by a third (33%) to reach £822m in 2017, boosted by growth in Australia and southeast Asia.

“Once again, Britain’s most ambitious private enterprises have shown their mettle by shrugging off uncertainty, growing their combined sales 14% to a record £220bn. It’s reassuring that UK businesses are navigating change so confidently and the companies in the Top Track 100 are an inspiration to all. The 10 companies in Scotland are the kinds of firms that provide the backbone of our economy, and we at HSBC UK are thrilled to see them thrive.”