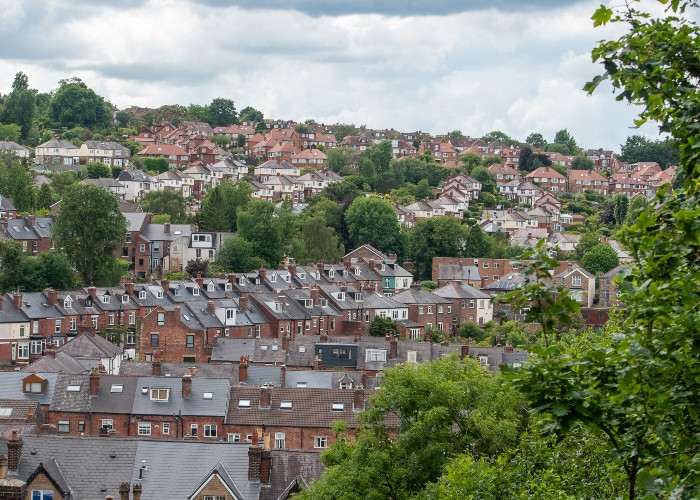 TO fund the additional costs of a mortgage based on today’s two-year fixed interest rate of 6.07% a basic rate taxpayer will have to earn additional gross take home pay of £14,107, say leading tax and advisory firm, Blick Rothenberg.

Robert Salter a Client Services Director at the firm said: “It has been suggested that people should get a new higher paid job to mitigate increased bills. With these eye watering cost increases, for most people this is simply not plausible.

He added: “For most people, it would not even be possible to take on an extra part-time job (say over 3-4 evenings per week), to receive such levels of income.

“Moreover, one should note that the above figures are best cases estimates of the additional gross income which one would need to earn simply to cover the additional mortgage and heating costs which many homeowners are now facing.”

Robert said: “The figures do not consider, the punitive marginal tax rates which can apply in some situations child benefit clawback which can apply, where one partner is in receipt of child benefit and the other partner has an income of over £50,000 per annum. People caught by such ‘traps’ in the tax system could easily have to increase their income by at least £18,000 per annum or more, the exact number would depend upon the number of children involved, to simply cover the mortgage and heating cost rises.”

He added: young homeowners would be disproportionately affected by interest rate increases. Maintaining inflationary increases of pensions will create greater disparity between generations, as the employed will not see such salary increases. The government will need to address these disparities in the forthcoming budget.

“With such large increases in interest rates, the lending criteria for mortgages will tighten meaning that first time buyers will feel even more squeezed. The effect on the housing market from these changes will be pronounced.”

Robert said:” any tax changes announced by the government are modest in relation to the huge increase in interest rates and Kwasi Kwarteng will be rightly worried about these significant structural changes on his economic plans.

In this situation the houseowner would have to pay additional costs of £9,593, nearly £800 a month from net pay.”