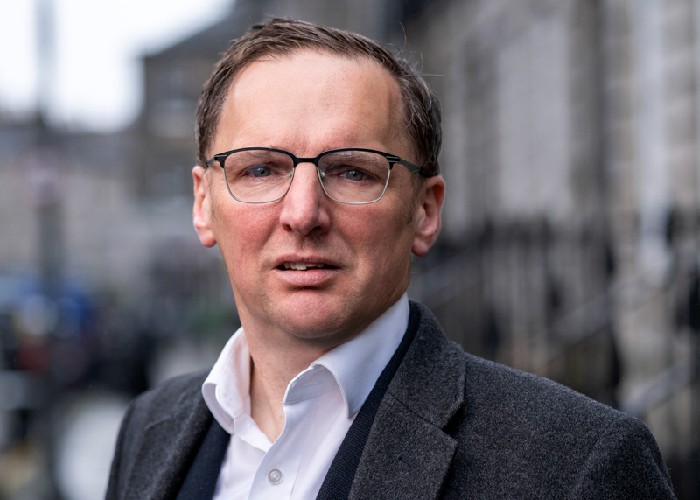 A NEW quarterly survey into Scottish attitudes and behaviours has revealed that tackling poverty and inequality is the top issue of concern for people in Scotland.

The inaugural edition of the ‘Understanding Scotland’ survey, released today (Monday, 25 October), also highlights low levels of trust in many of Scotland’s institutions.

A third of respondents (34%) said tackling poverty and inequality is a top issue of concern facing Scotland, eight percentage points higher than the proportion of people who mentioned the economy (26%), followed by the constitution/devolution (25%), the cost of living (23%), and mental health and wellbeing (22%).

The survey, which asked more than 2,000 adults in Scotland about various aspects of society, also found that the NHS was the most trusted institution listed, with almost one-fifth of respondents (19%) saying they trust the NHS “entirely” and nearly three-quarters (72%) giving the NHS a trust score of 7 out of 10 or higher.

The Understanding Scotland survey has been launched by research company Diffley Partnership and communications agency Charlotte Street Partners to deliver quarterly insights into public attitudes, behaviours, and expectations regarding society, the economy, and the environment in Scotland.

The socioeconomic insights and indicators in the first edition of the survey have been developed in collaboration with subject-expert sponsors across a wide range of industries and interests in the public, private, and third sectors.

Mark Diffley, Founder and Director of Diffley Partnership said: “Assessing the public mood as we emerge from the pandemic and start to deal with the economic headwinds coming towards us provides sobering reading for decision-makers. The public wants to see a fair recovery, focused both on tackling the inequalities that Covid has exacerbated and building the economic recovery. There is also significant concern about the issues dominating current debates, particularly around price rises and the cost of living.”

“After the collective trauma of the last 18 months, it is unsurprising to see that the NHS is Scotland’s most trusted institution, far outstripping public trust in other institutions. This trust in the NHS spans the entire Scottish population, regardless of age, social class, or geographical location, reflecting a widespread respect and admiration for those who have led the front-line response to the Covid crisis.”

Malcolm Robertson, Founding Partner at Charlotte Street Partners, said: “The last 18 months have highlighted the need for fast but highly informed decision making and we hope the new Understanding Scotland survey will help inform private and public sector organisations and policymakers as they weigh up a range of important decisions in the coming months and years.

“We have felt for a while that Scotland lacks a regular record of public opinion on the range of issues people are concerned about and we hope this new survey, Understanding Scotland, will serve that purpose as we continue to recover from Covid-19 and look ahead to decisive moments for the future of our planet, such as the COP26 gathering in Glasgow.”

The full ‘Understanding Scotland’ report on social issues can be found here. Further reports and data from the survey on the economy and environment will be released in the coming weeks.