Sunak prepares for first true post-Brexit budget. Can he deliver a vision for post-Brexit Britain? 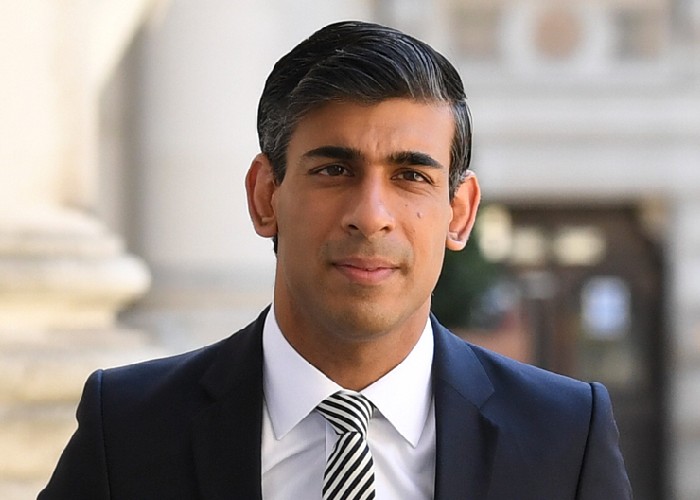 Zeeshan Syed, economics expert at the University of Salford Business School, comments as Chancellor Rishi Sunak puts the finishing touches to his budget, set to be announced on Wednesday.

Zeeshan said: “Jobs at a record high, national debt levels declining, housing prices soaring, and a public ever more confident is the picture of post-covid UK. However, the last time we had such a picture of the economy we were close to the 2008 downturn.

“The man in charge knows this very well and it is why he is trying his level best to keep expectations down. The change in circumstance is so stark that the BoE, which was asking banks to prepare for negative interest rates a year ago, is now weighing interest rate rises and monetary tightening. The chancellor that once was saying whatever “it takes to” is now asking the public to acquiesce in belt-tightening.

“The budget needs to strike the balance between spending and taxation. It is time now that chancellor introduced taxes on property investors to deter property speculators. He needs to decide whether to continue as a consuming nation or take our first steps towards becoming export-oriented nation.

“The good news is that this chancellor enjoys huge political capital for making bold decisions. His political opponents are at their weakest point in history and his political leader is at the zenith of his career. This gives him the space to make bold decisions.

“Rishi can provide support to the levelling up agenda and to help create several mini-Londons outside London. In essence this the first post-Brexit budget, it is imperative he shares with us the conservative vision of post-Brexit Britain.”