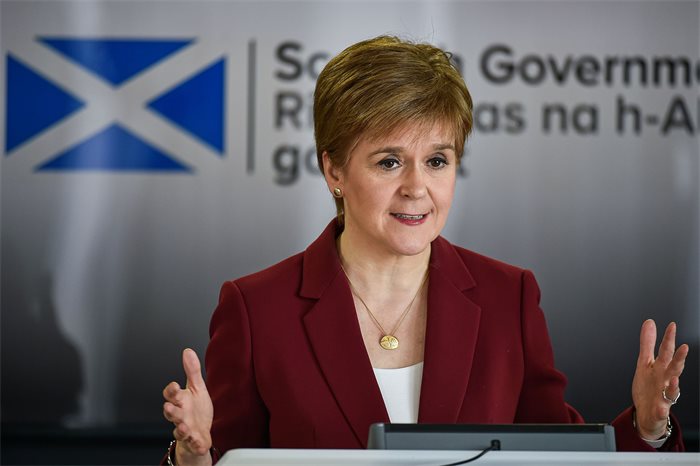 SHOPWORKERS’ trade union Usdaw welcomes a question to Scotland’s First Minister about her government’s refusal to close large stores on New Year’s Day, which would give retail workers a much-deserved day off.

Mark Griffin MSP (Labour, Central Scotland) will ask in tomorrow’s Scottish Parliament First Minister’s Questions: “To ask the First Minister whether the Scottish Government will require large retail stores to close on New Year’s Day 2022 so that retail workers can spend the day with their loved ones.”

Tracy Gilbert – Usdaw’s Scottish Regional Secretary says: “It was deeply disappointing that the Scottish Government refused to enact powers given to them, in the Christmas Day and New Year’s Day Trading Act (Scotland) Act, to stop the opening of large stores on 1 January. We simply don’t believe they listened to the 98% of Scottish shopworkers who want stores to close.

“That decision was a kick in the teeth for retail staff who have worked throughout the pandemic, faced unprecedented levels of abuse and are now dealing with very busy run up to the festive season. We hope this question will prompt the First Minister to rethink and give the nation’s shopworkers a break.

“Our survey found that 98% of retails workers wanted stores to be shut on New Year’s Day, three-quarters said they spent too little time with friends and family, and working over New Year affected their ability to enjoy the holidays.

“The very least that key workers in retail can expect is that the Scottish Government shows their appreciation for the essential work they’ve done through this appalling pandemic by giving them a proper festive break.”