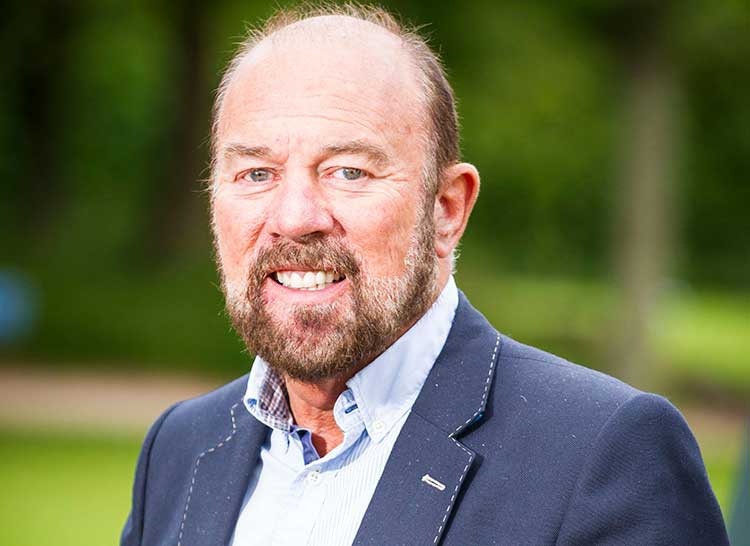 The transaction remains subject to regulatory approval. Terms have not been disclosed.

With its fleet of 145 buses Howick and Eastern Buses currently operates 23 urban routes on behalf of Auckland Transport, whilst Mana’s fleet of 66 buses operates services on behalf of the Greater Wellington Regional Council. Both companies also provide school bus and charter services.

Souter Investments acquired Mana Coach Services in 2007 and added Howick and Eastern Buses to its stable a year later. During Souter’s ownership, the businesses have fulfilled more than 95 million customer journeys and invested more than $63 million in new vehicles.

John Berthinussen, Investment Director at Souter Investments, commented: “Souter Investments has a long history of operating and investing in New Zealand, which is an attractive and easy place to do business, and where there are supportive environmental, demographic and economic conditions for growth in sustainable public transport.  We wish Sheryll, Craig and their teams every success for an exciting future as part of one of the largest international public transport operators.”

Souter Investments retains ownership of Fullers360, which provides ferry and tourism services on Auckland Harbour and the Hauraki Gulf.

“Transdev aims to offer commuters the best possible door-to-door mobility solutions, and the acquisition of Howick and Eastern Buses and Mana Coach Services will mean that we are in a good position to support our clients to improve connections between bus and train services in both Auckland and Wellington,” Mr Agati said.

Mr Agati confirmed that there are no plans to change the management structure or operations of either business, rather the focus would be on ensuring a smooth transition and leveraging best practices from local and global operations.

“We have a long history of engaging and partnering with clients and communities in New Zealand, and our goal for the long term is to build on the good work that is being done and grow the networks in both Auckland and Wellington over time,” Mr Agati added.