FIRMS that have been affected by the abuse of retention payments in the construction industry have been urged to get in touch with their local MP ahead of renewed political debate on this damaging industry practice.

Scottish MP Alan Brown has called on the UK Government to set a definitive timetable to bring an end to the current system, which has cost the sector’s SMEs hundreds of millions since it was first debated more than four years ago.

In his speech, Mr Brown urged the Construction Minister to act now and not ‘kick into the long grass’ the issue of retentions in the UK construction industry. He referred also to previous debates and commitments by past Ministers before asking Government to “take hold of this situation”.

The SNP representative for Kilmarnock and Louden used a Westminster Hall Debate to update fellow ministers on work already taking place within the industry to set up a more equitable alternative to the current system. This would create a retention deposit scheme that would ring-fence retention monies from the cash held by contractors further up the supply chain.

Retentions are monies withheld from sub-contractors to ensure that all work is completed properly. The money is meant to be repaid once work is finished and confirmed compliant with industry standards.

However, SMEs regularly report late release or non-payment of cash retentions, which is a source of frustration across the industry. In addition, these monies are always at risk of not being paid if there is an insolvency further up the supply chain.

The news has been welcomed by SNIPEF, Scotland and Northern Ireland’s leading trade body for plumbing and heating professionals, which is encouraging its members who have been affected by this to get their local MPs involved.

“Alan Brown’s efforts to secure this Westminster Hall Debate is a positive step forward, as it gives our members and indeed all SMEs in the construction sector an opportunity to push for a resolution to this damaging industry practice,” said Fiona Hodgson, chief executive of SNIPEF.

“After years of discussions and consultations, it’s now time to do something about this problem. Setting out a timetable would certainly focus minds on reaching a resolution sooner rather than later.”

According to consultants Pye Tait – who produced a report on this matter for the Department of Business, Energy & Industrial Strategy (BEIS) – the UK’s construction SMEs lost an estimated £670m in retention monies to the insolvencies of upstream contractors between the first Westminster Hall Debate on this matter in January 2016 and October 2017, when Pye Tait submitted its report.

That figure does not include the massive amounts lost following the January 2018 collapse of Carillion. Industry estimates have put the value of lost retentions from Carillion at between £250m and £500m.

Rudi Klein, chief executive of the Specialist Engineering Contractors’ (SEC) Group, said a resolution to this issue is long overdue.

SEC Group is an umbrella organisation made up of a number of bodies, namely: SNIPEF, the leading trade body for plumbing professionals in Scotland and Northern Ireland; SELECT, Scotland’s electrical contracting trade association; BESA, the Building Engineering Services Association; British Constructional Steelwork Association; ECA – Electrotechnical and engineering services trade body, Lift and Escalator Industry Association; and the Scaffolding Association. All have been running a long-running campaign for legislation to bring an end to late payments, mandate the use of project bank accounts and protect cash retentions.

“This issue has gone on long enough,” Rudi said. “Only in construction are SMEs powerless to protect their money. Construction SMEs will tell you that the current system puts their business at risk while seeing their money being used to support the working capital of those whose balance sheets are in negative territory.

“So while Government remains undecided, small firms continue to lose their retentions, which could instead be used to grow their business and train more people. This is not sustainable which is why we campaign for the system to change – insolvencies in construction are currently running at their highest since the recession.”

Industry bodies including the SEC Group, the National Federation of Builders, the Federation of Master Builders and the Federation of Environmental Trade Associations – as well as one of the UK’s major Tier 1 contractors – have been working with banking experts, insurers and software developers to put together an IT platform as a digital solution to ring-fencing cash retentions.

Support for this working scheme would help protect the £4.8bn of retentions that are annually outstanding, most of which are due to SMEs that would benefit from a greater financial stability that would strengthen the construction sector as a whole. 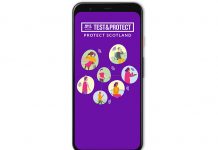 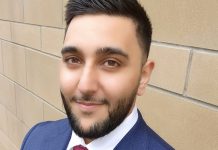 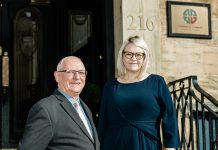 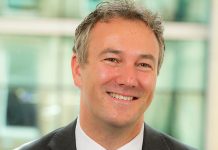 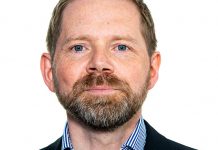 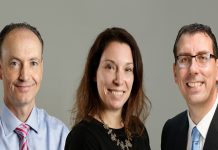 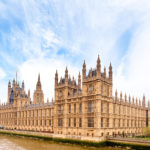 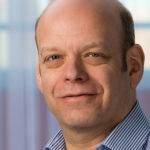 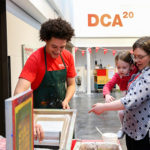 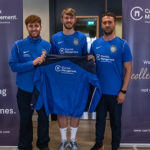