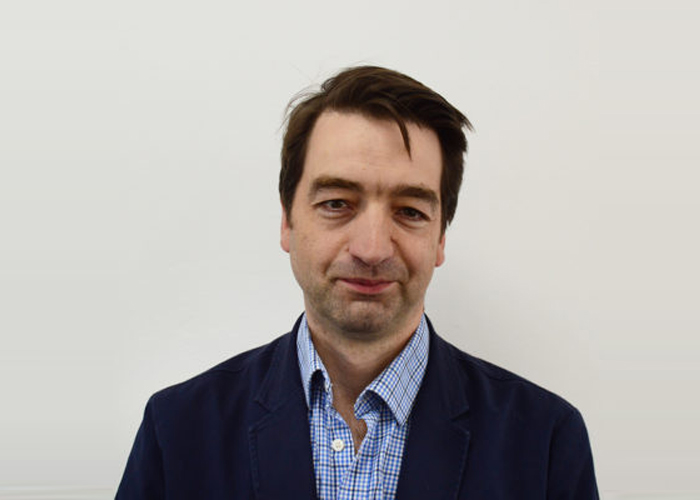 CAPPING energy prices without a major drive to help people use less energy would risk a “reckless” use of taxpayers’ money, a think-tank has said.

The Social Market Foundation said the Government’s new energy bill guarantee – which uses public money to help cover the cost of energy – must be accompanied by a significant push to reduce overall energy consumption.

Public information campaigns offering information on reducing energy use and a dramatic increase in home energy efficiency measures such as insulation are needed, the SMF said.

The SMF supported the price guarantee but noted that the policy means every unit of energy used will impose a cost on the Exchequer. With national debt approaching 100% of GDP and annual debt interest payments on course to exceed £100bn, the SMF said that reducing demand for energy is now “an urgent matter of fiscal responsibility.”

“The central decision to allocate significant sums of public money to lower energy bills is the right one. But it must be accompanied by an equally significant effort to minimise the overall cost of that decision by reducing demand for energy.”

The SMF noted that 19 million homes in the UK fall below the Government’s target of Energy Performance Certificate rating C, meaning they use more energy than they reasonably need to, largely because they are poorly insulated.

That energy efficiency now imposes a direct cost on the public finances, the SMF said in a briefing paper.

“As gas-generated heat leaks through our drafty roofs, walls, floors and windows this winter and next, it will take with it billions of pounds in public money. In the months ahead, insulating homes will not just be good health, climate, and welfare policy, but also a matter of fiscal responsibility,” the paper said.

“For a country where the national debt is around 100% of GDP and annual debt interest payments may soon exceed £100 billion, that fiscal responsibility is of growing importance. Failure to show such responsibility by at least trying to curb demand for taxpayer-funded energy would be a reckless use of public money.”

The SMF said that ministers should take immediate action on demand reduction with a major campaign of public information.

Such a campaign could include advice on how households can reduce their energy demand and increase energy efficiency, including quick-fix insulation mechanisms, boiler optimisation, and other tools. Such changes can potentially save some households hundreds of pounds a year, and by reducing energy use curb the cost of the energy price guarantee to the taxpayer.

This campaign should be framed as a national mission, a shared endeavour that people can join not just to benefit themselves but their country, the SMF said:

“The lesson of the pandemic is that many people are keen to do the right thing and make sacrifices to help the more vulnerable members of society, if only they get the correct guidance.”

Prime Minister Liz Truss this week said she wanted to leave people to make their own decisions on energy efficiency.

James Kirkup, the Director of the Social Market Foundation, said the Prime Minister’s views on personal choice should not be inconsistent with public information campaigns around energy efficiency.

James Kirkup, SMF Director, said:  “The PM’s instinct may well be to leave people alone to make their own choices, but where’s the harm in giving them more information on which to base those choices? ”

“Besides, those sacrosanct individual choices aren’t purely private ones when they entail the use of public money. The simple fact of the Prime Minister’s energy policy is that it means each household’s choices on energy use and energy efficiency have direct consequences for the public finances. Laissez-faire libertarianism over the use of subsidised energy has a real and direct price for current and future taxpayers.”