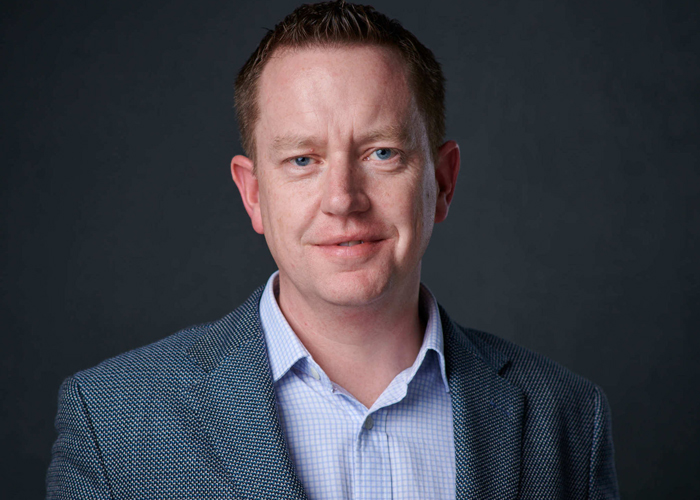 OVER half a million UK small and medium-sized enterprises (SMEs) are spreading Christmas cheer among their workforces this year by giving the gift of time, according to the latest quarterly Barclays SME Barometer.

One in ten (10 per cent) of the UK’s 5.6 million SME businesses said they’ll be gifting each employee 2.5 extra days leave, on average, meaning that SME staff across the country will receive 120,345,602 days off cumulatively.

People working in hospitality and leisure (3.5 days additional holiday) and manufacturing (3 days) will get even more time off.

The Barclays research found that 41 per cent of SME employers believe staff activities leading up to the festive season contribute to employee retention. Similarly, nearly a third (30 per cent) of Scottish employees say they are less likely to look for another job if their employer organises activities to reward staff over the Christmas period.

In fact, of employers who are seeing an increase in demand for benefits from new employees, more annual leave is one of the top three benefits being requested by existing employees, according to 28 per cent of UK small businesses, behind higher wages (87 per cent) and more flexible working (56 per cent).

In addition to providing time off, two fifths (44 per cent) of SMEs will be hosting end-of-year parties, spending an average of £56 per head on festivities, while 41 per cent will be closing offices between Christmas and New Year and 25 per cent will be awarding Christmas bonuses.

Nationally, more than half (55 per cent) of UK SMEs reported their total revenue grew – with turnover up around 9.1 per cent year-on-year, on average.

51 per cent of UK SMEs reported turnover growth in Q3 2022 against Q2 2022, consistent with data from Barclaycard Payments, which showed a minor increase of 5.2 per cent in the value and 4.4 per cent in the volume of payments made to Scottish SMEs between July and September this year.

Businesses expect growth to continue throughout the festive season, as over half of small businesses (51 per cent) predict a year-on-year revenue increase in Q4, and 49 per cent expect revenues to grow from Q3 to Q4 this year.

Festive cheer and optimism are, however, dampened by the cost-of-living crunch as nearly half (47 per cent) of UK businesses are worried about their prospects for 2023.

Furthermore, more than three in five (68 per cent) of SMEs are concerned about the negative impact that rising energy bills will have on their business, with 26 per cent feeling very concerned.

Larger businesses are feeling the pinch too, with nearly two-thirds (59 per cent) predicting a decrease in consumer spending, and 41 per cent worrying about their businesses prospects as they approach 2023.

Colin O’Flaherty, Head of SME at Barclaycard Payments, said: “The upcoming festive period will be our first since the pandemic without restrictions, with both employers and employees looking to make the most of it.

“While it’s been yet another challenging year for businesses, many SMEs are looking to inject some festive cheer by rewarding their employees, as business owners are aware of the positive impact that employee morale can have on staff retention.

“Our research, however, shows that although owners are very aware of the difficulties to come, they remain resilient in the face of risings costs, and we hope this festive period allows them to celebrate their achievements and ring in the New Year with energy and a degree of optimism.”

Earlier this year, Barclays launched a package of support aimed at boosting small businesses, with the bank hosting 600 business masterclasses this year, focussing on managing cash flow, business growth and support for wellbeing. Find out more at https://labs.barclays/business-health-hub