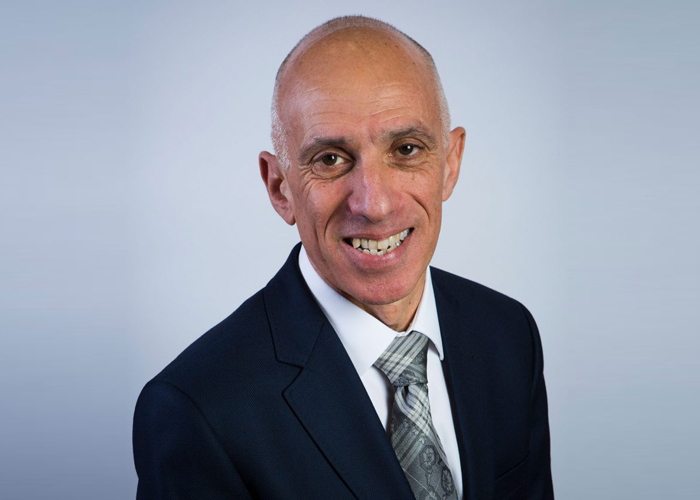 THE marked slowdown in the Scottish construction market continued in the latest quarter, with surveyors now pointing to the weakest period of growth since the beginning of last year, according to the RICS Construction & Infrastructure Monitor for Q3 2022.

A net balance of +10% of Scottish respondents said that workloads grew, compared to +19% in Q2 and +39% just five quarters ago.

This trend of a slowdown in activity corresponds with a deterioration in the outlook too. Expectations for the year ahead fell to their lowest level since the beginning of the pandemic as issues with skills, costs and credit conditions weigh on firms. The net balance for workload expectations is now -1% of respondents, compared to +25% last quarter and +46% at the end of 2021.

Looking at the current workloads, all sub-sectors other than private commercial saw growth in Q3, however, the growth that is being reported is slower than it was. In the case of private housing workloads, a net balance of +15% said that there was a rise in Q3, but this was down from +18% in Q2 and +37% at the end of last year.

With escalating labour and material cost pressures, respondents in Scotland remain relatively downbeat about the outlook for profit margins. Q3 was the fifth quarter in succession that there was a negative net balance regarding the 12-month outlook for profitability, with -26% expecting profit margins to decline, down from -2% in Q2.

Steven Hyde of D Blake & Co Ltd in Edinburgh said: “After a period of relative stability, we are now seeing another round of increases in the cost of materials”.

cost of living crisis and government intervention will have a budget impact”.

Simon Rubinsohn, Chief Economist at RICS, said: “The deteriorating macro environment is clearly taking a toll on the construction industry with access to credit now being cited as a key challenge for businesses alongside the more familiar issues around building materials and labour. Indeed, the RICS metric capturing the extent of skill shortages in the sector has barely budged in recent quarters with quantity surveyors and a range of skilled trades in particular short supply.

“Meanwhile, the impact of the shift in the economic outlook is most visible in the residential and commercial sectors where workloads are now viewed as likely to flatline over the coming year. Ongoing commitments to a number of big projects is, however, continuing to support activity in the infrastructure area. The thoughts of the Chancellor on November 17th may provide some clues as to whether this trend is likely to be sustained over the longer term.”