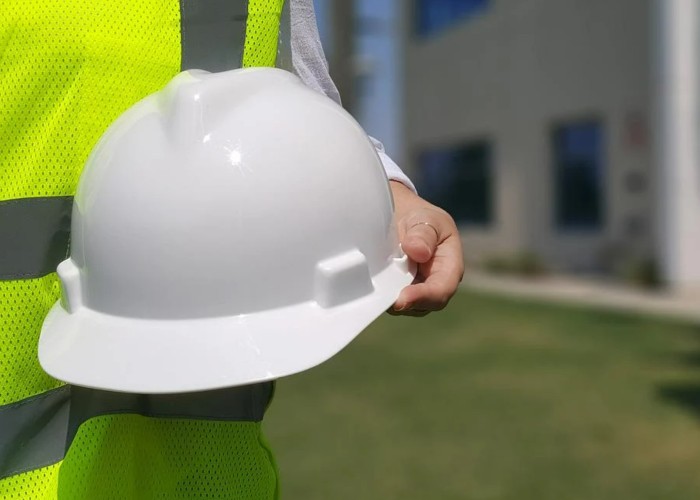 CONSTRUCTION market activity continues to rise in Scotland despite rising material costs and ongoing skill shortages, according to the Q1 2022 RICS UK Construction and Infrastructure Monitor. However, the sector doesn’t expect to make a profit this year.

A net balance of +22% of respondents in Scotland reported a rise in workloads in the quarter, up marginally from +21% in Q4 2021. Workload growth is mainly being driven by infrastructure projects, alongside activity related to the development of public and private sector housing.

34% more respondents in Scotland reported a rise in infrastructure workloads than reported a fall. The net balances for private housing and public housing were +28% and +27% respectively.

However, despite the growth in current workloads, the impact of global supply shortages, rising costs and a lack of skilled workers are impacting on activity. When it comes to labour, 57% of Scottish respondents said that they were experiencing a shortage of quantity surveyors, whilst 50% reported shortages in other construction professionals and 54% pointed to a lack of labourers.

Despite the current challenges, respondents still remain relatively optimistic for the coming year ahead regarding workloads. However, they expect profit margins to be severely impacted by rising costs. A net balance of +34% of Scottish respondents expects workloads to rise in the next 12 months. However, expectations for profit margins are negative with a net balance of –9%.

Craig Haddow of Drum Property Group in Glasgow said: “Inflation and the lack of availability of construction materials are the main concerns at the moment”.

Ian Morrison Hunter & Morrisons Ltd in Lerwick said: “A lack of skilled local labour is evident and there is difficulty attracting apprentices due to demand from the oil, gas industries”.

Lorna White of RJT Excavations Ltd in Edinburgh said material prices and delivery delays will have significant negative effects on the sector.

RICS Chief Economist, Simon Rubinsohn, commented: “The good news in the latest report is that the industry remains positive about the outlook for activity and that the generally upbeat mood can be seen not just in regard of infrastructure and housing development but also in the commercial sector. However, it is clear that the sector faces significant challenges which have been reflected in recent official data showing a sharp rise in vacancies across the construction industry. RICS numbers demonstrate these shortages are pretty much across the board including quantity surveyors and project managers as well as both skilled trades and more general labour. This, combined with problems around accessing building materials in the current environment, is exerting significant upward pressure on construction costs at the present time.”

4 Essential pieces of equipment for your UK construction business