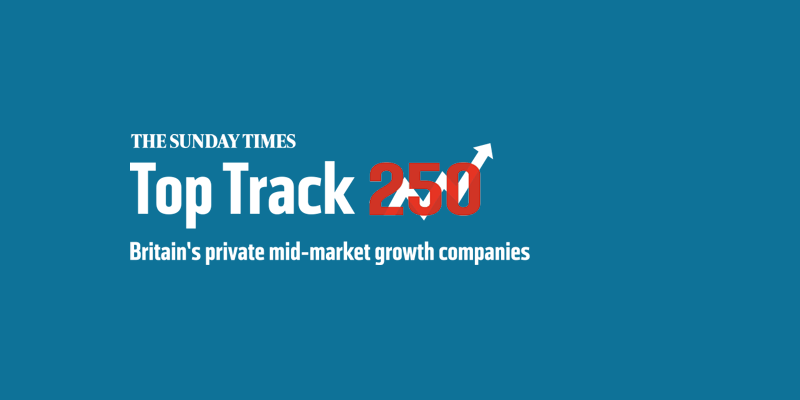 The 16 companies headquartered in Scotland (compared to 20 in 2018) have made a strong contribution to the economy. The companies increased combined sales 13% to £3.5bn and operating profits 27% to £302m, and they employ more than 25,000 people.

The mid-market growth company with the largest sales is Aberdeen engineering group EnerMech, which grew them 15% to £414.3m; while Edinburgh Airport achieved the highest profits, increasing them 20% to £97.3m on sales of £203.9m in 2018 as it handled 14.3m passengers and opened an expanded terminal.

Featuring on the league table for the first time are Edinburgh-based fintech firm FNZ, which was valued at £1.65bn last year; and Glasgow’s G1 Group, which operates more than 56 venues, including nightclubs, restaurants, cinemas, a casino and Scotland’s smallest pub.

Vishal Chopra, Partner at Grant Thornton UK LLP, the title sponsor of the league table, praised the companies for their performance:

“Whilst the headwinds of political and economic uncertainty have been a consistent feature of the UK economy over the past year, mid-market firms have continued to prove their resilience. They’ve demonstrated their adaptability to uncertain times and found opportunities for growth, both at home and abroad.”