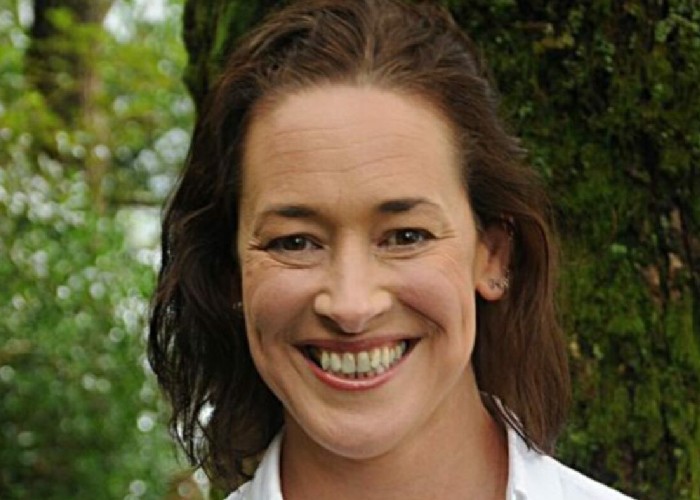 The trade body which represents the self-catering sector also pointed out that the new scheme, which is proceeding despite failing to attract the support of industry experts, will have a disproportionate impact on rural communities who rely on tourism at a time in which they need more support than ever.

Scottish Government representatives have previously justified the divisive policy by claiming that it would alleviate the housing crisis faced by many communities in Scotland. There is no evidence whatsoever that it will.

However, according to Scotland’s self-catering sector, licencing will merely result in a surge in second homes and would do nothing to correct the failures in government housing policy. Further, licencing is wildly out of step with the EU principals that the Scottish Government is so keen to abide by.

In what the association has previously described as a “perfect storm”, the multi-million-pound Scottish self-catering sector now faces continued uncertainty caused by COVID-19 exacerbated by damaging proposals like licensing and control zones.

Rather than hobbling the sector, which has behaved in an exemplary way both during and before the pandemic, to a satisfy the demands of a few obsessed partisans, the ASSC continues to call on the Scottish Government to take steps that support small businesses and tourism across Scotland.

“While this policy is littered with mistakes – the biggest one is in the name; this isn’t really a licensing scheme, it’s a stealth tax on Scottish businesses, especially those in rural areas.

“Many people running legitimate businesses in Scotland’s countryside feel that this Scottish Government does not consider them to be a priority and this ill-considered and damaging stealth tax will do little to change that view nor will it garner support for any further regulatory burden such as a Transient Visitor Levy.

“Rather than continuing to curate this perfect storm of unfortunate circumstance and wrong-headed regulation, the Scottish Government should drop this scheme and work with the small businesses that will be crucial in our recovery and future prosperity.”