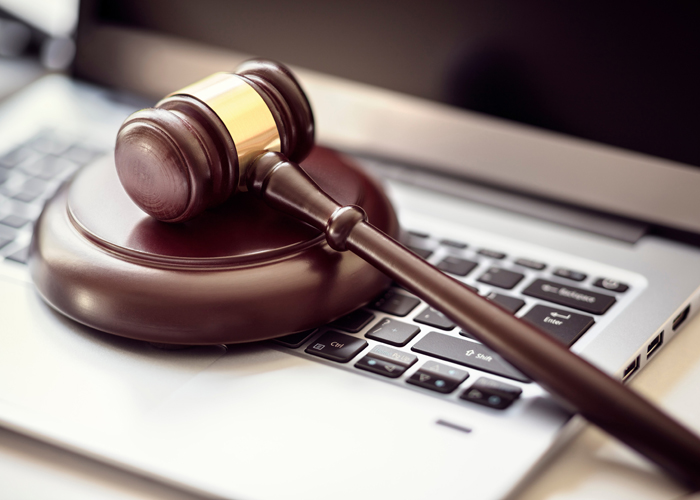 THE UK’s largest property auctioneer – operating as Auction House Scotland in Scotland – says that there is now clear evidence of the impact that the global Coronavirus pandemic has had on the auction market, as the group sees an all-time record for the annual amount of money it has raised, as well as a dramatic shift in its website demographic.

Meanwhile, analysis shows that not only does the Auction House website have more users (from 1.6m in 2019 to 2.4m now), a greater proportion of younger people are accessing the group’s services online. Whilst use by the 55-64 year old age group has dropped by 19%, there has been a 42% increase in the number of 25-34 year olds and an incredible 441% increase in the amount of 18-24 year olds getting involved.

Commenting on the figures, Managing Director of Auction House Scotland, Mandi Cooper, said: “Without doubt, the pandemic has created a seismic shift in how the market operates, with impacts which will probably last forever. Lockdowns and social distancing mean that we have had to focus on a mixture of livestream and online auctions, which itself has turbo-boosted involvement by a younger demographic.

Mandi Cooper added: “Auction House were the only traditional, non-conditional UK property auctioneer to successfully sell over 3,600 lots last year – a 9% rise compared to 2020 and raising a total which was up year on year by over 35% – an increase of £158.8m.

“Looking ahead to 2022, we fully expect the number of properties going under the hammer to rise, especially with the increase in distressed stock hitting the market because lenders will continue disposing of assets after an enforced interval, now that the courts have re-opened.

“This is likely to attract more buyers to the market – especially from a younger demographic who will reach out to auction because they want the transparency and certainty of the process and don’t want to be stuck in a chain, as is still regularly happening in the world of private treaty sales.

“Even as restrictions lift in the coming months, we think that now people have experienced the ease and comfort of buying property in a livestream or online auction, many will want to continue doing so from the comfort of the home or place of work.

“Considering all this – and with a new and improved website on the way later in the year – we have every expectation that for Auction House, 2022 is going to be another spectacular year!”