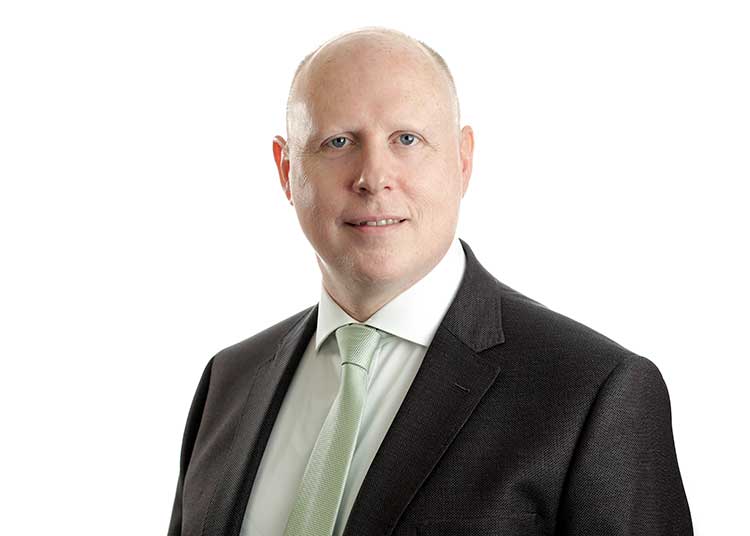 Scottish bid and tender startup AM Bid is on track to exceed £1m turnover ahead of its own projections after posting revenues of more than £450,000 in its half-year results.

The Lothians-based firm has seen its revenues soar every year since launching in 2014 and Managing Director Andrew Morrison is aiming to continue that success through 50 per cent annual growth over the next five years.

In just its second year, Morrison led the business to 195 per cent growth, which was followed up by 73 per cent growth in year three and 57 per cent last year.

Since launching in 2014 AM Bid has grown its team to 10 and has also built a nationwide network of bid and tender experts.

Morrison said: “I am very proud of the success AM Bid is achieving. Our clients are benefitting from assistance in helping grow their businesses through the creation of winning bids and proposals and our staff are benefitting from industry-leading career development opportunities.

“For example, David Gray, our Bid Development Director, recently was named within the Global Top 40 Under 40 Bid Professionals from APMP, the bid world’s professional membership body.”

AM Bid has a success rate of more than 80 per cent in winning tenders for its clients and has secured more than £1 billionin contract value in the past four years.