SALMOSIM, a salmon simulator start-up, has secured its first commercial contract with California-based Calysta, supporting trials for a sustainable alternative protein source that could be rolled out across the global aquaculture industry.

Using a gut simulator that mimics the digestive tract of Atlantic salmon, SalmoSim will conduct a trial of Calysta’s single-cell feed ingredient FeedKind protein, which is made by fermenting natural gas. FeedKind has been developed to meet the growing global demand for protein and is designed to be a sustainable substitute for proteins such as fishmeal and soy, which are currently widely used in seafood production.

The SalmoSim team will use the gut simulator equipment to support Calysta’s product quality program while also testing a number of variables in support of new product development. Results from the simulation, taking place at the University of Glasgow, will provide Calysta with valuable data on digestibility comparing FeedKind in SalmoSim to existing in vivo data.

SalmoSim tests are designed to supplement live, in vivo, salmon feed trials, which can come at huge investment of both cost and time. Testing sites are sporadic and the process can take up to six months to complete, compared to a six-week gut simulation for microbiome simulations and just days for digestibility trials. Each in vivo trial could cost up to £150,000 and by comparison, the simulator is significantly quicker and more cost effective.

Dr Martin Llewellyn, founder of SalmoSim and senior lecturer at the University of Glasgow, said: “Our gut simulation system provides a powerful tool for carrying out basic and applied research into fish digestion and we’re pleased to be supporting Calysta with the development of its alternative protein. In this case, we’ll be looking specifically at batch control to provide data that will support the full-scale manufacturing of FeedKind.

“The aquaculture sector is changing rapidly, with many seeking to find more sustainable ingredients for fish feed that can support future growth as a substitute for wild-caught fish. SalmoSim can help feed manufacturers with an important pre-screening phase, allowing them to eliminate unviable options without the time and expense associated with full-scale tests.”

Calysta is currently the only company in the world able to produce protein from gas at scale. Its Calysseo 50/50 joint venture with Adisseo is building the world’s first commercial FeedKind production facility in Chongqing, China, with 20,000 tonnes of capacity coming online in 2022.

Allan LeBlanc from Calysta, said: “As an innovator in feed ingredients, we have always kept an eye out for in vitro tools that can support FeedKind commercialization and help us evaluate next generation products. FeedKind has already been validated in a number of fish species, including salmon, trout and shrimp, but SalmoSim’s capability gives us even more data, which is invaluable as we further demonstrate functional benefits such as maintaining a healthy gut.”

The SalmoSim gut simulator was first developed as part of a collaborative research project that began in 2016, funded in part by the Scottish Aquaculture Innovation Centre (SAIC). The consortium, led by the University of Glasgow, included Nofima, Alltech and Mowi, with the Marine Institute and University College Cork both involved in a linked project.

As well as supporting trials for alternative feed sources, SalmoSim could be used to tackle a range of significant challenges in the aquaculture sector, including trialling novel approaches to limit the impact of sea lice. The company is also exploring the potential for building additional simulators for other fish species.

Heather Jones, CEO of SAIC, said: “This international contract will hopefully be the first of many for SalmoSim. The team has made great progress since the project started and it is great to see such positive results from a collaborative research and development project. The gut simulator could be hugely beneficial for addressing some of the sector’s biggest challenges around fish health and sustainability, particularly for companies developing alternative feeds or new digestible medicines. SalmoSim is a great example of the ground-breaking research taking place in Scotland that has the potential to make a significant difference to the worldwide aquaculture sector, as well as shape the sustainability of global food production.” 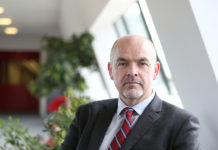 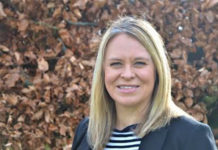 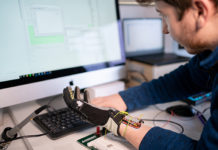 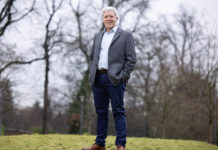 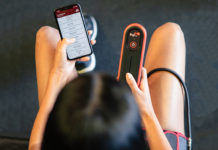 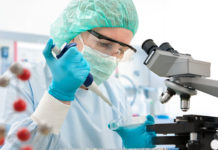 Scotland’s bioeconomy can re-tool to support the fight against Covid-19, industry expert 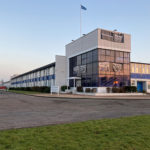 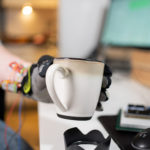 STUDENTS across Scotland have been recognised for their innovation, ambition and entrepreneurial skills as 14 start-up business ideas make it to the... 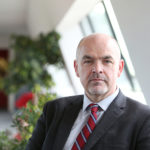 THE University of Edinburgh is driving data-driven entrepreneurship as part of the fight back against Covid with a publicly funded programme of... 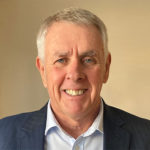 INSIGNIA Technologies has unveiled its new automatic ‘After Opening Timer’ to help consumers reduce food waste by clearly identifying how long a... 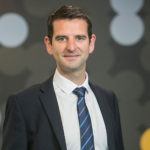 BDO recruiting for 25 trainees in Scotland in 2020