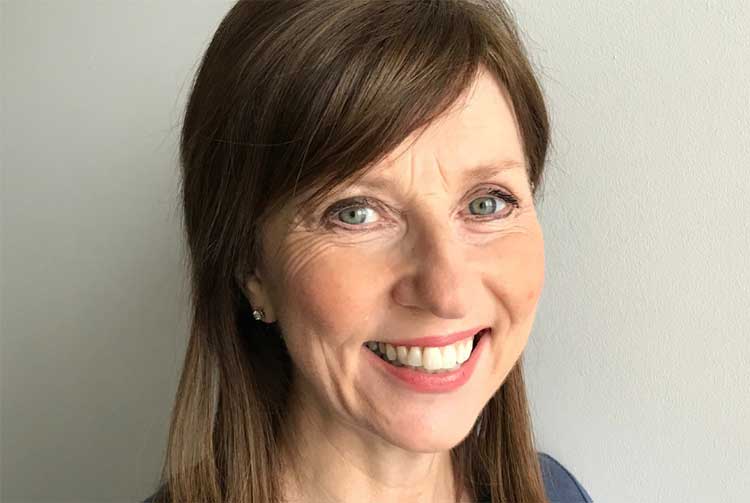 The idea for the Turtle Pack Swimming Aid came from swimming instructor Michael Harkins from Livingston.

“My passion is teaching children how to swim and I have had the great pleasure of doing this since I was a teenager,” says Michael.

He started developing the product idea whilst studying a Masters in Pharmaceutical Chemistry at Heriot Watt University in 2015. He then took part in the Sports Innovation Challenge Programme run by the University of Stirling Innovation Park’s (SUIP) Sporting Chance Initiative where he won one of their first cash awards and space for his business in their business incubator. He was also awarded one of the highest cash awards of £110,000 from Scottish EDGE.

Turtle Pack has gone on to win a number of high-profile business awards and was named as an ISPO Brandnew Finalist 2019 in Munich confirming its place as one of the most innovative new sports products in the world. The product also received a personal endorsement from entrepreneur Sir Richard Branson (whose grandchildren have their own Turtle Packs for use on his private island in the Caribbean) and has been sold to 23 countries worldwide.

Made up of a neoprene vest and a set of three stacked foam shells that decrease in size, the Turtle Pack swimming aid is worn in the pool with shells being removed as the child grows more confident in the water. This arms-free approach teaches children the correct swimming strokes, whilst the backpack-like setup ensures that they maintain the correct horizontal body position in the pool. The shells themselves are multi-functional and can be used as pool floats or toys; meaning that learning to swim with Turtle Pack is fun for swimmers of all ability levels.

New chairman Lena Wilson has had an international career working in over 60 countries in both the private and public sector. She was a senior advisor at the World Bank in Washington DC working with developing countries on private sector growth. Following an early career in the electronics industry, she moved into economic development culminating in 4 years as CEO of Scottish Development International and 8 years as CEO of Scottish Enterprise, Scotland’s main economic development agency, where she led a network of 30 locations around the world.  She now has a wide-ranging portfolio of non-executive, advisory and academic roles. She serves on the Group Board of RBS plc, Intertek Group plc and Scottish Power Renewable Energy Limited. She acts as an advisor to leaders and organisations on transformation and is a Visiting Professor at the University of Strathclyde Business School.

Already selling in over 23 countries, the company is now seeking further investment to accelerate growth. The team at Turtle Pack have ambitions to expand their overseas sales.

Lena said: “Ryan Carenduff, chief executive, Michael Harkins, founder, and the team at Turtle Pack have made great progress turning an initial idea into a patented product which has great potential and is loved by parents and children alike. Turtle Pack is working to help children around the world learn this key life skill in a way that’s fun and efficient.

I am excited to be working with a start-up business with global potential where I can make a real and tangible difference.”

Ryan Carenduff, chief executive of Turtle Pack said: “Turtle Pack is revolutionising the way that children learn to swim. Lena’s experience will be invaluable to us as we grow and expand our overseas markets. Her experience within the entrepreneurial ecosystem has seen her shape the way that Scottish businesses compete on the world stage.”