One of Scotland’s largest independent pharmacy operators has acquired a new store in the Scottish Highlands following a seven-figure deal with HSBC UK.

Glasgow-based M&D Green Group has used the funding to purchase Great Glen Pharmacy in the centre of Drumnadrochit – its first venture outside of the Central Belt. The financial support will also be used to refurbish the pharmacy’s dispensary.

M&D Green Group will retain all 12 existing employees at the pharmacy and will hire a further four people to fill pharmacist and support staff roles.

The deal increases the Group’s portfolio of pharmacies across Scotland to 25 and marks the first step in its ambitions to make further acquisitions outside the Central Belt.

As M&D Green Group expands, it will focus on being a sustainable business. Plans are underway to replace its fleet of vans with electric vehicles and stop all use of plastic bags.

Martin Green, Owner of M&D Green Group, said: “We’re looking forward to implementing our well-established systems and processes to strengthen the offering for the community in and around Drumnadrochit. HSBC UK was keen to support this deal from the outset and the bank’s impressive approach has made the acquisition process run smoothly, helping to ensure a seamless service to our new patients and customers.”

Grant Bett, Relationship Director at HSBC UK, said: “M&D Green Group’s experience of delivering pharmaceutical services across Scotland will no doubt bring benefits to its new patients – and it’s fantastic to see that its plans will benefit the environment, too. We’re proud to support the Group’s ambitious growth strategy and look forward to seeing the realisation of its acquisition plans.”

The funding to support M&D Group’s latest venture was allocated from HSBC UK’s national SME Fund – part of its commitment to help British businesses innovate and grow as the country looks to rebound from the Covid-19 health crisis. The new £15 billion SME Fund has been announced by HSBC UK, with £650 million committed to supporting SMEs in Scotland. 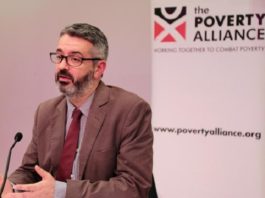 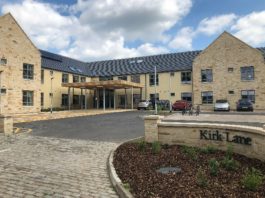 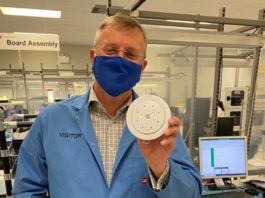 Proptech Utopi targets Europe as it aims to build on early... 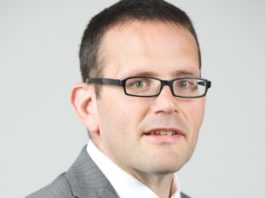 Retailers eye 17,000 UK store openings this year as consumers in... 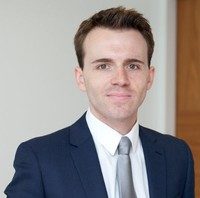 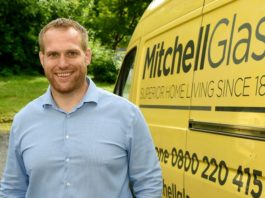