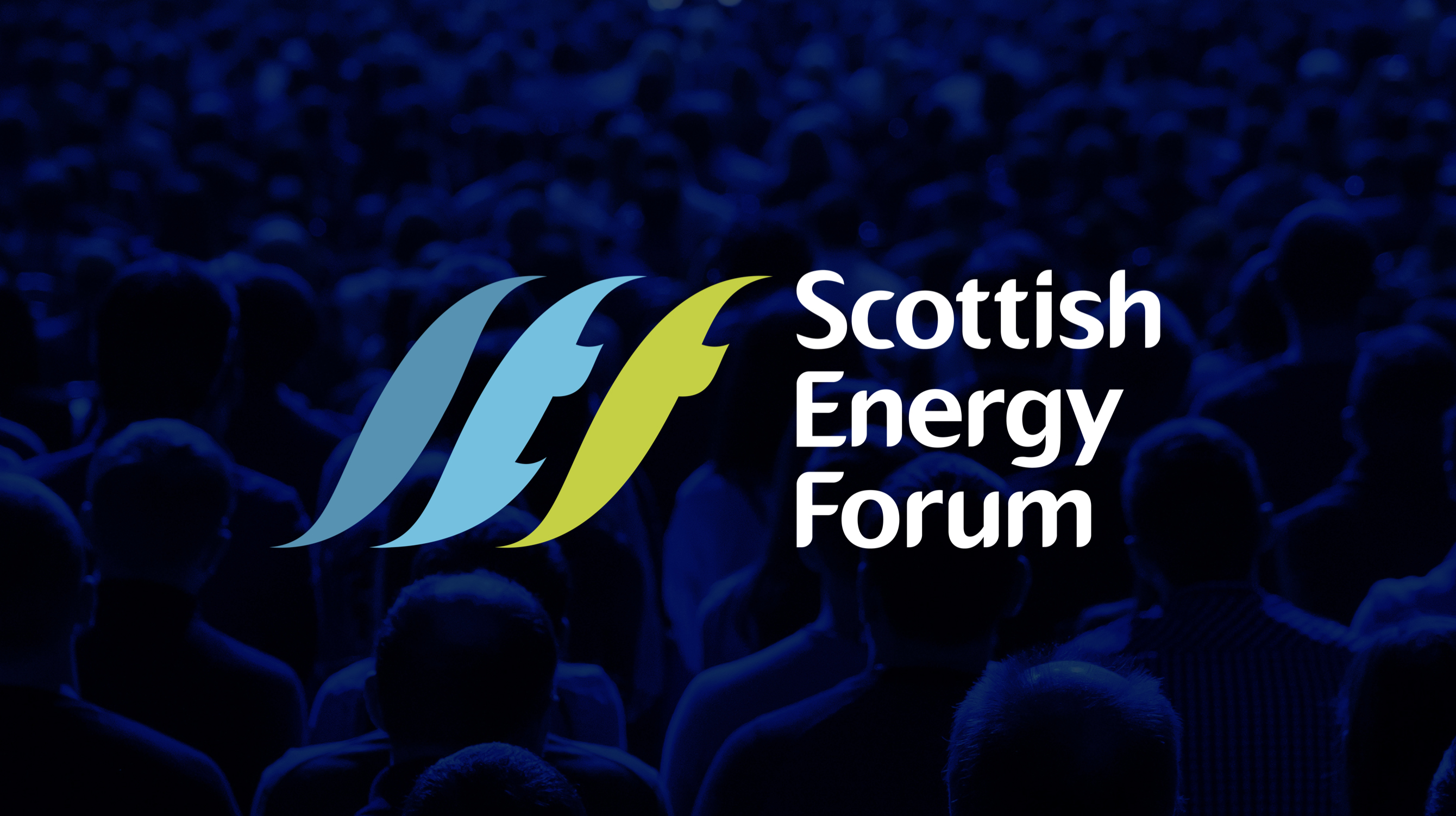 Scottish Oil Club to rebrand to the Scottish Energy Forum

THE SCOTTISH Oil Club has announced a relaunch, with a new name and refreshed branding that better reflects its role as a discussion forum for professionals from across the energy sector.

Newly named ‘The Scottish Energy Forum’, the organisation will continue to host presentations on the economic, industrial, technological and political aspects of petroleum and other energy resources, but with branding that recognises its standing as a cross-sector body.

Nicola Gordon, President of The Scottish Energy Forum, said “When The Scottish Oil Club was first conceived, nearly half a century ago, oil exploration in the North Sea was in its infancy. Over the intervening decades, the sector has matured, as society’s energy needs have evolved.

“In recent years we have hosted speakers from right across the energy landscape, presenting on topics including nuclear, wind, geothermal, solar and wave, in addition to our traditional oil & gas specialists. We have also expanded our geographical reach and membership, attracting speakers of international standing from around the world.

“We felt our existing name did not accurately reflect the broad range of topics we cover and the vital role we play in stimulating debate and discussion across the energy sector as a whole.  Having canvassed our membership and key stakeholders, it was felt ‘The Scottish Energy Forum’ was more in keeping with our brief.”

The official launch of the new branding, covering all aspects of the Forum’s identity and proposition including a new members website and social media platforms, took place in front of an audience of industry leaders in London last night, during one of the Forum’s popular monthly meetings,

The Scottish Energy Forum is a key non-profit energy NGO, providing a forum for the presentation and discussion of views on issues pertinent to the energy sector. It draws its membership from the energy industry and its supporting service companies across Scotland, Europe, and the World.