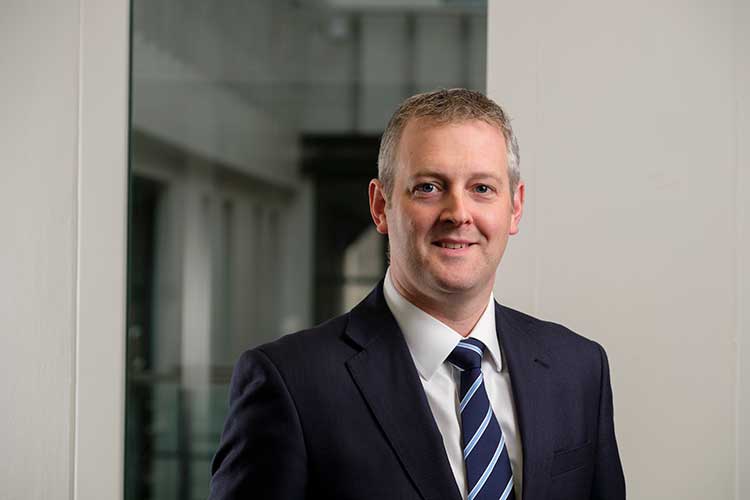 Middle market private equity investment volumes in Scotland remained steady in the first quarter of 2019 in spite of ongoing Brexit uncertainty according to new analysis by professional services firm, KPMG.

James Kergon, head of deal advisory for KPMG in Scotland, said: “The market in Scotland has remained resilient within the wider UK context, where total deal volumes decreased by one-third, from 266 in the first quarter of 2018 to 175 – not surprising as the original Brexit deadline loomed large at the end of the quarter.

“That being said, confidence didn’t disappear in the middle market. Private Equity firms are perhaps being much more considered in how and where they invest, but they are still willing to pay big multiples for high value and resilient businesses. It seems their approach has been to bid hard or not to bid at all.

“It remains an uncertain time for investors and while some vendors may retain a ‘wait and see’ mentality, there remains demand to invest in quality businesses with a compelling growth story, especially those backed by strong management teams with the confidence to overcome wider market uncertainty.”

KPMG’s analysis also suggests that with a scarcity of high-quality new deals coming to market and with substantial marketable securities available at their fingertips, UK private equity firms are putting greater emphasis on their existing portfolio companies, developing them to become acquisitive and growth focused.

In particular, private equity firms are showing an increasing willingness to make minority stake investments. In 2018, PE firms conducted 87 deals that involved minority stakes, up from 80 in 2017. In 2019, 20 such investments took place in Q1 2019 across the UK, accounting for more than 20% of all middle market PE deals during the quarter.

Jonathan Boyes, head of M&A at KPMG in the UK, said: “While most PE firms would prefer to have overall control, a scarcity of deals has led to some to relax their preferred outcomes and accept the need to make minority investments in order to deploy capital effectively.”