SIX members of Scotland’s legal system have joined together to provide a “pioneering” online solution to costly disputes in the oil and gas sector.

The new alternative online resolution service is a first-of-its-kind for Scotland, providing a cheaper, more efficient alternative to the courts, which have been disrupted by the Covid-19 pandemic.

It is expected to be of “particular interest” to the oil and gas sector, which has seen a “significant increase” in arbitration in recent years, with legal costs rising into seven figures for some.

Edinburgh-based dispute resolution business, Squaring Circles, has launched the service at a time which coincides with the year-long mediation pilot being launched by the Oil & Gas Authority for disputes between licensees, operators and infrastructure owners in the UKCS.

Traditional arbitration and ADR remains “cost prohibitive” but it is thought the new service could save as much as 80% of litigation costs.

Rachael said: “For many business disputes the involvement of lawyers, often leading to the adoption of court processes, means that costs can quickly approach or exceed the value of the claim. Legal costs for commercial disputes will often run to six or even seven figures and frequently result in parties spending as much time arguing about the costs as they do over the claim.

“As the pandemic took hold, it became even clearer that ODR would need to be at the core of the future of dispute resolution. As we enter what is predicted to be the biggest recession in hundreds of years, litigation is going to be a non-starter for an even greater proportion of companies and individuals in Scotland.”

Gillian Lemaire, is an experienced international arbitrator in the energy, infrastructure and construction sectors, She believes the service will bring value to oil and gas sector.

She said: “ODR is well suited to many of the types of disputes we see in the Oil & Gas sector due to the involvement of multiple parties and contracts across different jurisdictions.

“This is particularly pertinent at a time of global social distancing restrictions. Although we are seeing more virtual hearings, access to the courts in some countries is all but closed and a good number of international arbitrations are being postponed.” 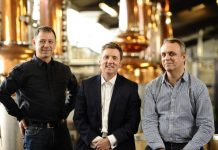 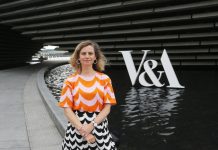 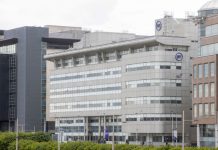 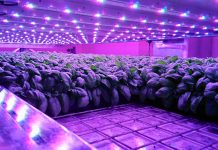 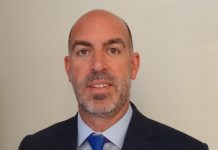 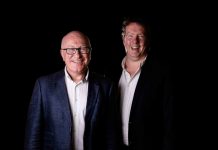 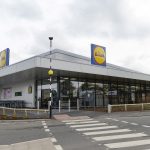 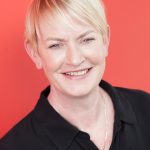 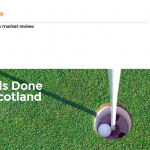 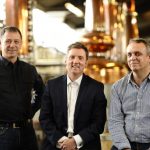 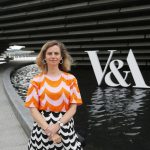 Aberdeen games developer launches his first full game as ‘From The...