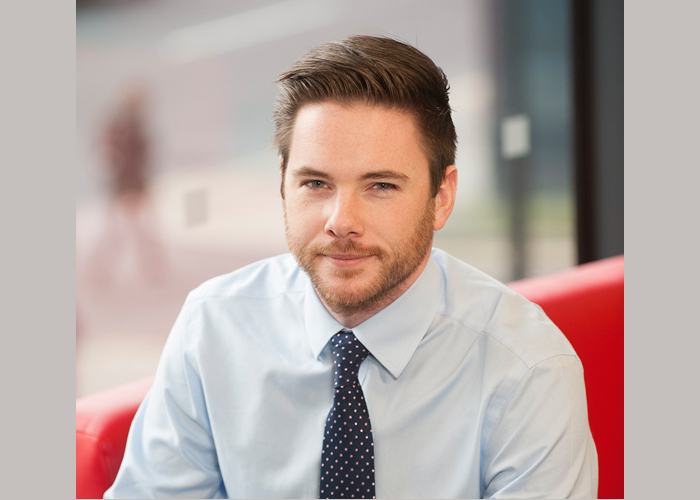 These show that the Scottish unemployment rate in the three months to March 2022 was 3.2%; this is down 0.9%-points on the 3 months before.

During this period the employment rate hit 75.6%; this is up 1.4%-points on the previous 3 months. Meanwhile the rate of economic inactivity was 21.9%; this is down 0.7%-points on 3 months before.

Notably, the number of people unemployed in Scotland hit 88,000, a record low since the current labour force survey series began in 1992.

“In a number of ways, the Scottish labour market is back to its pre-pandemic levels of activity. Rates of employment, economic inactivity and unemployment are in line with – or slightly better than – where they were at the same point in 2019.

“The big challenge remains weak pay growth, and in turn the cost of living crisis facing families across the country. After we take account of rising inflation, average pay across the UK fell 1.2% over the past year. It is only when we include bonus payments that inflation adjusted pay grew over the past 12 months.

“Bonus payments are becoming an increasingly common feature of the job market at the moment as businesses across the economy compete for workers by offering joining bonuses, but what matters for living standards over the longer term is growth in regular pay.”