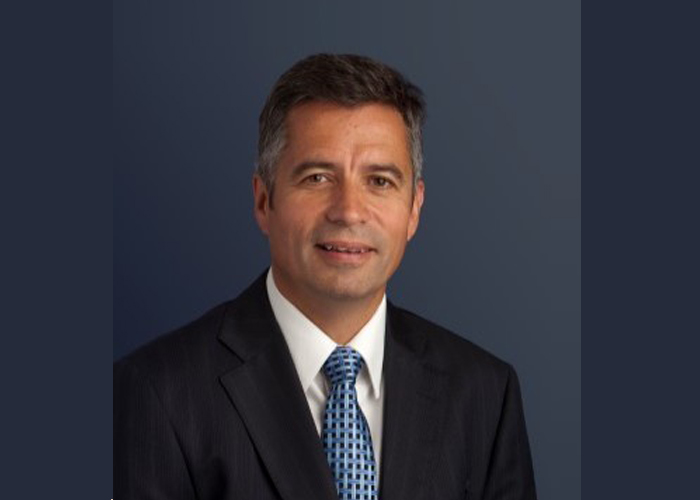 CORPORATE insolvencies in Scotland remained steady in the first quarter of 2022, as a series of compounding crises – from inflation and supply chain disruption to the impact of the conflict in Ukraine and the COVID pandemic – continue to place pressure on businesses.

This does not fully reflect the UK picture, however, which saw a total of 220 companies fall into administration in Q1 ‘22 – up from 189 companies in Q1 ‘21.

Despite this increase however, administrations (which typically involve medium to large businesses) are still yet to return to pre-pandemic levels.  On the other hand, liquidations – which predominantly involve smaller businesses – are back to levels seen before the pandemic.

Blair Nimmo, chief executive of Interpath Advisory, commented: “We’re certainly seeing signs that activity is on the rise following a two-year period when insolvency levels were at record lows.”

“This is not surprising when you consider the vast array of issues and pressures that organisations are facing – spiralling inflation, the conflict in Ukraine, supply chain disruption, the impact of the pandemic, staff shortages, as well as trading difficulties arising from Brexit. Dealing with one or two of these issues at any one time is tricky enough, but to have all land at once is testing even the most brilliant of management teams. Nevertheless, we don’t expect to see a sudden deluge of insolvencies – rather we expect activity to tick up gradually over the course of the year.”

Blair continued: “The sanctions imposed on Russian banks, leading companies and prominent individuals following the invasion of Ukraine has already prompted a number of UK-based financial services companies – such as Sova Capital and VTB Capital – to enter insolvency proceedings.”

“However, it is likely that we’ll soon see the impact broaden beyond banking. Consumer-facing sectors, for instance, are bound to come under pressure given the impact of rising energy and petrol prices on disposable incomes. Food prices will also come under the spotlight, given Ukraine’s position as the leading global exporter of sunflower oil, and the fifth largest wheat exporter.”

Across the UK, the highest number of appointments continues to be seen across the construction, industrial manufacturing, retail, and leisure & hospitality sectors. However, there are also modest increases in the number of appointments in the transport and logistics and fast moving consumer goods sectors (FMCG), including the food and drink segment.

In Q1 2022, there were twice as many filings for insolvency (13 appointments) in the FMCG sector in comparison to the previous quarter, and a 63% rise on the same period last year.

Alistair McAlinden, head of Interpath Advisory in Scotland, commented: “With companies facing significant cost inflation, it was perhaps inevitable that we would start to see a rise in insolvency levels in the FMCG sector. In the food and drink segment, we know that multiple retailers are constantly reviewing the profitability of their product portfolios and the security of their supply chain, which increases the risk of de-listing for suppliers.”

“In addition, whilst the multiples have been generally accepting of the need for price rises, the time lag between the immediate increase in the cost base and the implementation of new sales prices is putting pressure on working capital, particularly for smaller companies or those with weaker balance sheets.”

He added: “If not addressed, the tightening of working capital could ultimately lead to insufficient funding and potential business failure for some food and drink manufacturers.”

“To avoid this, businesses will need to look closely at their management of working capital and cash, as well as ensuring they understand the true economic profitability of their product and customer portfolios.”