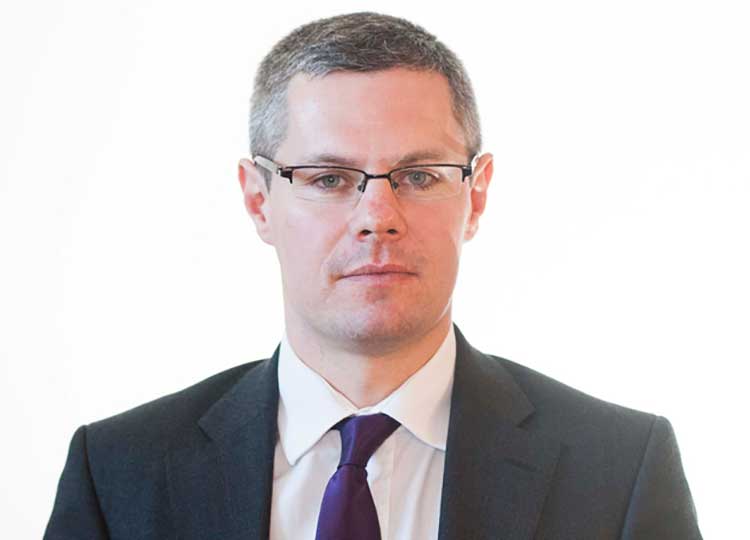 The combined number of higher and additional rate taxpayers in Scotland is growing at a faster rate than the rest of the UK, according to new figures.

Official statistics published by HMRC show that income tax revenues grew by 1.8%, to £10.9 billion in 2017-18, with growth driven primarily by an increase in contributions from higher and additional rate taxpayers – those earning above £43,000 in Scotland in 2017-18.

“These statistics show that the Scottish Government’s choices on taxation are helping to create a more progressive tax system at the same time as our economy is growing with low unemployment.

“Between 2016-17 and 2017-18, Scottish income tax revenue increased by £197 million, a growth of 1.8%, while the number of Scottish Higher and Additional Rate taxpayers combined, and the revenue paid by them, grew more quickly in Scotland than in the rest of the UK.

“These figures demonstrate that concerns taxpayers would relocate as a result of our tax policy choices were unfounded.

“While we support changes to the Personal Allowance, it has reduced the number of Basic Rate taxpayers in Scotland by a greater degree than across the rest of the UK. We have yet to receive the additional funding that should come as a result of that UK policy decision.  I remain of the view that it would be beneficial for the people of Scotland if we had full control all aspects of the income tax system.

“We now know the reconciliation amount that will apply to the coming budget, but the 2018-19 reconciliation will only be confirmed with the outturn figures published next year. However, the PAYE receipts data published today shows stronger growth for Scotland than the rest of the UK for 2018-19, which could have a positive impact on the size of next year’s reconciliation.

“Whilst these figures show our reserves and borrowing capacity are sufficient to manage the 2017-18 reconciliation, I will make a decision as part of the budget and spending review process on how to manage any reconciliation in a fiscally responsible way that supports our vital public services.

“However, the volatility the current system places on Scotland’s spending means the Fiscal Framework review must consider the current limits on the use of the reserve and borrowing powers which are clearly not fit for purpose.”