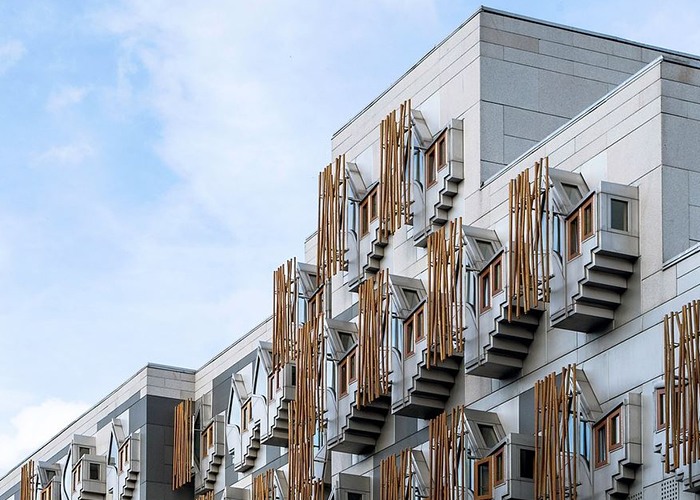 A RESPONSE to a Freedom of Information request asking how much money Scotland sends to Westminster has resulted in a confession that an independent Scotland would be much worse off than if remaining as part of the UK.

Scottish Government researchers have admitted the the country will be worse off financially in the event of independence, in an FOI response asking them to publish the total that the Scottish Parliament in Holyrood sends to Westminster annually.

The resultant revenue and expenditure figures under the current arrangement showed that in 2020-21, Scotland raised £62.8 billion, which falls short of their public spending of £99.2 billion. This means that, if the country was independent and if these figures were repeated, Scotland would have a deficit of £36.4 billion.

The FOI response also noted that as taxation is not devolved, any money collected by the UK Government for this purpose is not included in the £62.8 billion sent to Westminster.

Opposition parties have highlighted the response as proof that an independent Scotland would leave the population worse off than the current arrangement.  Scottish Conservative Shadow Secretary for Coiv Recovery Murdo Fraser MSP commented:

“The Scottish Government’s own figures confirm that Scotland gains huge benefits from being part of the United Kingdom.”

“The strength and security of being part of the United Kingdom amounts to a financial boost of more than £2,200 to every man, woman and child in Scotland. That is what the SNP want to try and break us away from during a global cost-of-living crisis with their obsessive push for another divisive referendum next year, which most Scots do not want.”

Scottish Liberal Democrat spokesman John Ferry commented: “Scotland gets a good deal from the pooling and sharing arrangements that underpin the UK. Breaking up the UK would mean billions of pounds less money to spend on public services.”

The Scottish Government is awaiting a decision from the Supreme Court to see if the planned second independence referendum can go ahead in October 2023.