Scottish food and drink exports on the rise 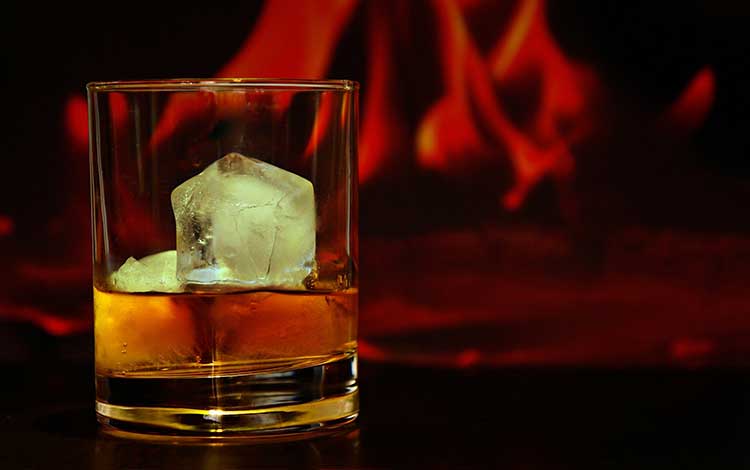 The average consumer in Singapore – Scotland’s biggest food and drink export market per capita outside the EU – spent £40 on Scottish food and drink products last year according to new analysis of HMRC data by the Department for International Trade (DIT).

This highlights the growing global demand for Scottish food and drink – not just Scotch Whisky, but everything from jam to Japan and haggis to Hungary.

“The UK now has an international economic department – the Department for International Trade – helping our businesses succeed overseas in ways that never happened before.

“Scottish businesses are crucial to the UK economy and play a key role in securing our shared prosperity, so I urge more food and drink companies to take advantage of the global demand for their high-quality products.

“The news comes as Scotland’s biggest annual agricultural show, the Royal Highland Show, takes place from 20-23 June in Ingliston where the best of Scottish farming, food and rural life will be on display.

“DIT’s ‘Exporting is GREAT’ campaign will be part of the wider UK Government marquee at the show to highlight the government support available for new and experienced exporters in Scotland.

“Scottish food and drink businesses will also be urged to become Export Advocates to provide advice, encouragement and support to other companies looking to sell their products and services overseas.”

“The Royal Highland Show is a fantastic event and a great opportunity for Scotland’s food and drink industry to showcase their produce. These figures from the Department for International Trade show how popular Scottish goods are around the world.

“As Secretary of State for Scotland I have travelled overseas to bang the drum for Scottish interests – including Singapore – and have seen for myself the level of interest in Scotland’s produce.

“The UK Government’s ‘Exporting is GREAT’ campaign provides advice and expertise to support businesses at every step on their exporting journey, from initial interest to selling in market.

“I would encourage producers across Scotland to find out more about this and take advantage of the help being offered to break into new markets.”

Exports of food and drink from Scotland in 2018 were worth £5.8bn, accounting for 18.4% of total Scottish goods exports in the same year.

According to the Food and Drink Federation, the Scottish food and drink industry employs 45,000 people – 25% of the Scottish manufacturing workforce. Recent HMRC statistics also showed that goods exports from Scotland grew faster than any other part of the UK in the last financial year – now worth £32.8 billion.

“Scotland’s food and drink manufacturers have a great deal of success exporting their much-loved products around the world. These ambitious businesses are hungry for even more success in new markets in the future.”