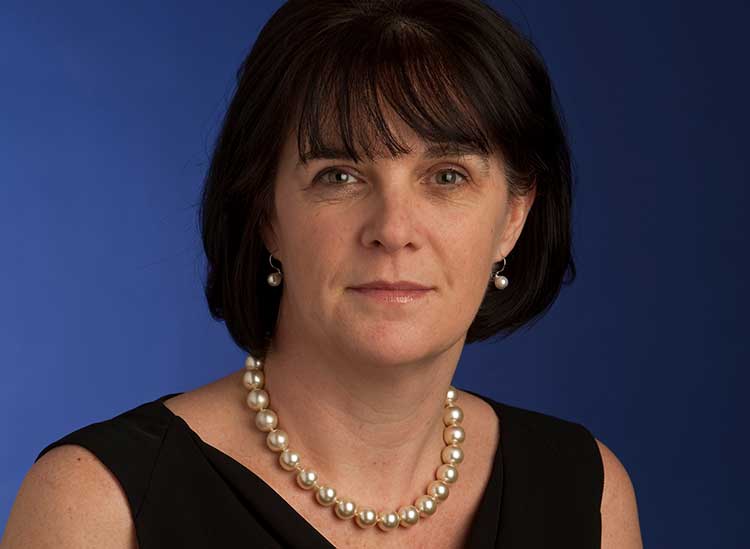 Scotland’s economy is facing a widespread slowdown across most sectors, as prolonged Brexit uncertainty and global headwinds take their toll, according to the latest research from KPMG UK.

The firm’s latest quarterly Economic Outlook indicates weak growth ahead for the remainder of the year, driven primarily by depressed business investment as companies respond to Brexit uncertainty by continuing to delay spending.

The latest Purchasing Managers’ Index (PMI) for Scotland, which provides a measure of future economic direction, dropped from 51% in April, to 48.9% in May. Values above 50% indicate expansion and growth, suggesting Scottish business leaders are now resisting investment and pausing for any outcome in ongoing political negotiations.

Across the UK, KPMG’s Economic Outlook is warning of a similar slowdown, with output from construction and manufacturing sectors expected to contract. Stronger growth, albeit weak by historical standards, is expected in services.  KPMG expects UK GDP growth to reach 1.4% in 2019, falling to 1.3% in 2020 – a downward revision of 0.2% since the firm published its last Outlook in March.

As the UK economy faces uncertainty, clouds have been continuing to gather over the global economy. This has resulted in a change of stance by major central banks who are pivoting towards looser monetary policy to keep momentum and prevent any further decline in the short-term.

“It’s clear that the combination of deepening political uncertainty at home and an apprehensive global outlook are taking their toll on the Scottish business community. Continued underinvestment should be anticipated if greater clarity isn’t provided on the future direction of the UK’s global trading relationships. Scotland’s business leaders have demonstrated a remarkable resilience in recent years, but they’re beginning to lose faith  in what lies ahead. There are a number of immediate challenges ahead, but we also need to explore a range of long-term obstacles to growth, including productivity – an issue KPMG is currently exploring in partnership with the CBI Scotland and Fraser of Allander Institute. An accelerated effort to develop trade-friendly solutions is essential, to avoid any significant long-term impact on Scottish economic growth.”

Earlier this month, KPMG warned the value of imports and exports to the UK economy could drop by £1.2 trillion by 2050, if the country leaves the European Union without a deal.

“Some may argue that the UK economy is currently in a goldilocks state: not too hot, with inflation expected to remain firmly under control; and not too cold, with record low numbers of people unemployed. Unfortunately, that ignores the bigger picture.

“In addition to Brexit, the UK economy faces two urgent challenges it needs to address: low productivity and inequality of opportunity. They represent a ticking time bomb which, if not defused early, will relegate the UK to the bottom of the league, with long-term mediocre growth and dwindling prospects.”