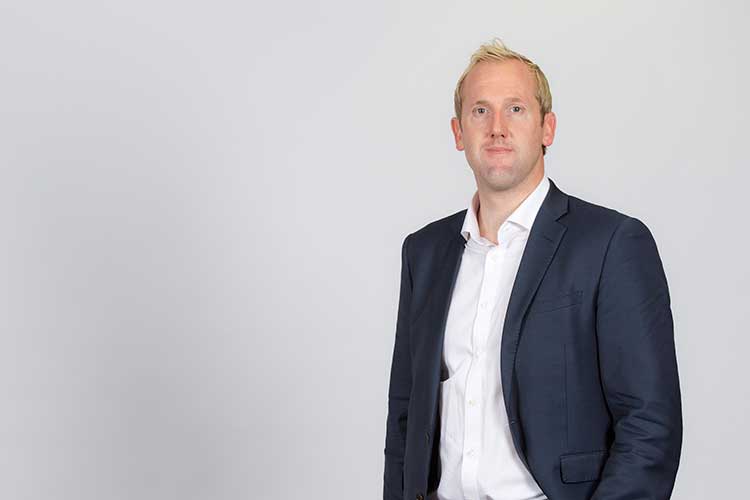 The average valuation of a corporate finance deal in Scotland is on the rise, PwC has predicted, in spite of economic uncertainty which is expected to continue for the foreseeable future.

Speaking to business leaders this week, the professional services firm’s head of Corporate Finance in Scotland, Jon Shelley, said that although the overall number of deals being completed has fallen in the last year, the average valuation of these deals is on the up – and the increasingly competitive private equity environment is creating entirely new propositions.

Jon Shelley said: “What we are seeing is that average pricing on completed deals is slowly increasing and that at the moment it’s typically the larger perhaps more diversified, international and more differentiated businesses that are sought after and selling at increasingly strong prices.”

The overall number of deals completed in the year to 2018 was down about 25% year on year, however a high bar had been set in 2017, meaning the market is indexing around 10% down over a 10 year average – however competition and the requirement to invest is helping to drive prices up.

Some of the biggest deals of the last 12 months have included the sale of FNZ to Canadian based investment group CDPQ, the sale of Weir Group’s Flow Control Division to US based First Reserve, and more recently the sale of Howden to KPS Capital Partners.

The number of marquee deals remains strong, with international or private equity investment continuing largely as in the previous year. The reduction in volumes has come through fewer domestic deals – where one UK business has acquired, merged with, or taken a stake in, another UK business. .

Indications suggest political, economic, and regulatory uncertainty will continue over the next year, though this is not expected to further dent the market given the availability of capital and pressure to make a return in spite of the scale and pace of change.

Jon Shelley added: “Given the pressure for corporates to deliver growth together with the wall of capital that is out there looking for a return, we don’t think waiting is a viable option for many. So, despite the continued uncertainty we do expect transaction activity and pricing to be resilient at around the current levels, representing a really healthy and vibrant deals market involving Scotland’s businesses for the coming year.”

There is an increasing amount of capital in the hands of private equity houses and debt funds, which is making the market hugely competitive and a genuine struggle to invest billions of pounds. This isleading many funds to innovate and introduce tailored propositions.

Jon Shelley said: “Funds are trying to win the favour of good businesses seeking investment by differentiating – meaning it is not accurate to cluster ‘private equity’ together under one banner. From buyout funds to growth capital, hybrid capital, flexible capital, family or partnership funds, there are more than a dozen different investment propositions out there.

“This is really good news for the business owner who can much more readily find a deal structure, cultural proposition and meeting of minds for their objectives.

“Among other trends emerging over the past year, PwC has noted an increase in warranty and indemnity insurance, and in the “locked box” completion mechanism – whereby the purchase price is agreed and fixed at the date of signature of the transaction agreements based on a historical point in time.

“Both these trends provide additional certainty for buyer and seller, and we aren’t surprised to see an increase given the uncertainty in the marketplace. It’s great to see innovation continue in our sector and we are now in fact seeing both these elements feature in more than half of mid-market deals.

“In the coming period digitisation, data and a re-emerging offshore sector are expected to be influences on market activity.”