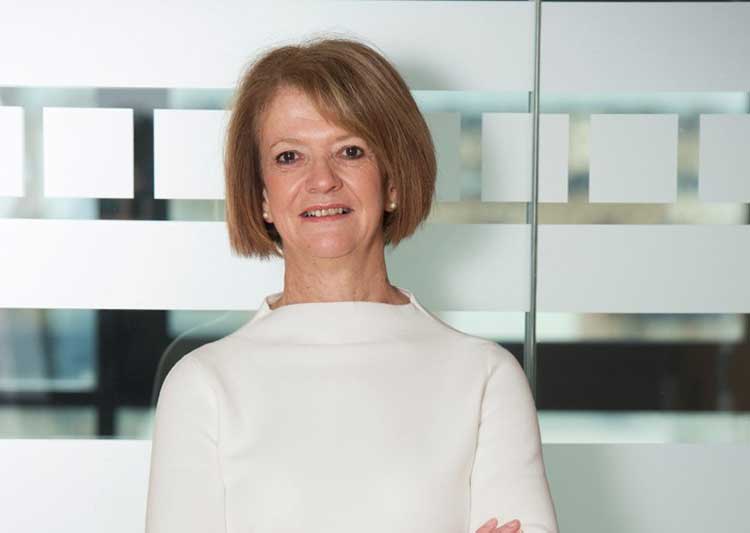 The number of business failures in 2018 in the Scottish construction sector was the highest annual figure since 2014 and this year looks on target for a similar number according to new analysis of the sector by accountants and business advisers French Duncan LLP.

The first quarter output and employment figures for the sector showed a decline with output down £1.1bn year-on-year and employment down to 178,000 which it last reached in Q2 2017. The last peak for corporate failures in the construction sector occurred between 2009 until 2012 when 1,342 Scottish construction businesses entered insolvency over the four-year period.

Eileen Blackburn, head of Restructuring and Debt Advisory at French Duncan LLP, said: “The construction sector has recovered well since the downturn occurred a decade ago after the collapse in the residential property market. There are now signs that the sector may be facing some serious issues once again as output declines and employment numbers fall.”

“The construction sector requires a strong flow of work stretching for several years ahead to maintain financial stability and, while it is clear some parts of the sector remain buoyant, there are other areas where there are signs of decline. Housebuilding remains strong but the commercial sector is showing signs of faltering.”

Eileen continued: “Of course this could be a temporary situation caused by the general uncertainty surrounding Brexit and the direction of the economy. Nevertheless, business owners in the construction sector should be wary of any downturn in their markets and ensure they are financially secure to support themselves.”

“An additional issue is changes to VAT rules being introduced in October which could cause many Scottish construction businesses to face serious cash flow problems. HMRC has updated the draft legislation for its new VAT domestic reverse charge regime for the construction industry, which requires the recipient rather than the supplier to account for the VAT due on construction services which fall within the Construction Industry Scheme. Aimed at reducing fraud in the sector businesses will no longer be able to use the VAT they collect from customers as working capital prior to it being paid over to HMRC. The result is that many cash strapped construction businesses may find themselves simply running out of money.”

Eileen concluded: “The construction sector has experienced several strong years and the current dip may simply be a correction, but owners and managers need to be aware of any potential risks to continuing and future work in the sector. The lessons of Carillion and others in the sector are that despite outward signs that a business is surviving there may be underlying substantial issues which can cause failure.”