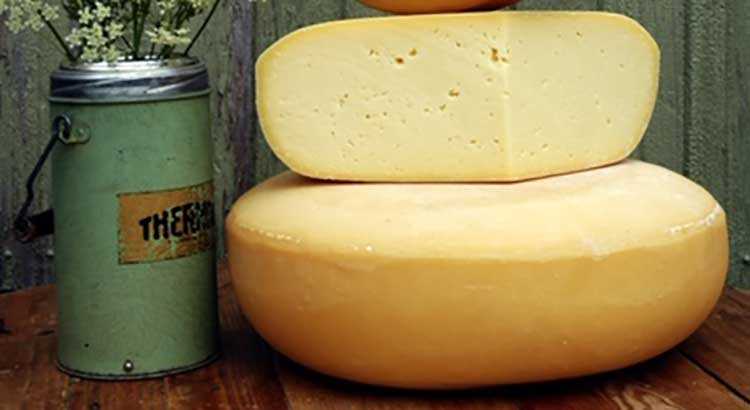 Connage’s Aged Gouda is a pasteurised, waxed cheese matured for two years with firm texture with a delicious flavour.

Jill Clark of Connage Highland Dairy had the following to say about their most recent win:

“Having not long won an award, we were astounded to find out we had won Best Scottish Cheese at the British Cheese Awards. There are so many fantastic producers around Scotland, so it’s such a compliment to receive the award.

“We couldn’t do any of it without our customers, and the people who continue to support us and spread the word about our produce. When we decided to diversify in 2006, we never even imagined we’d be collecting awards for our cheese!”