Scottish businesswoman steps up at The Glasgow Academy 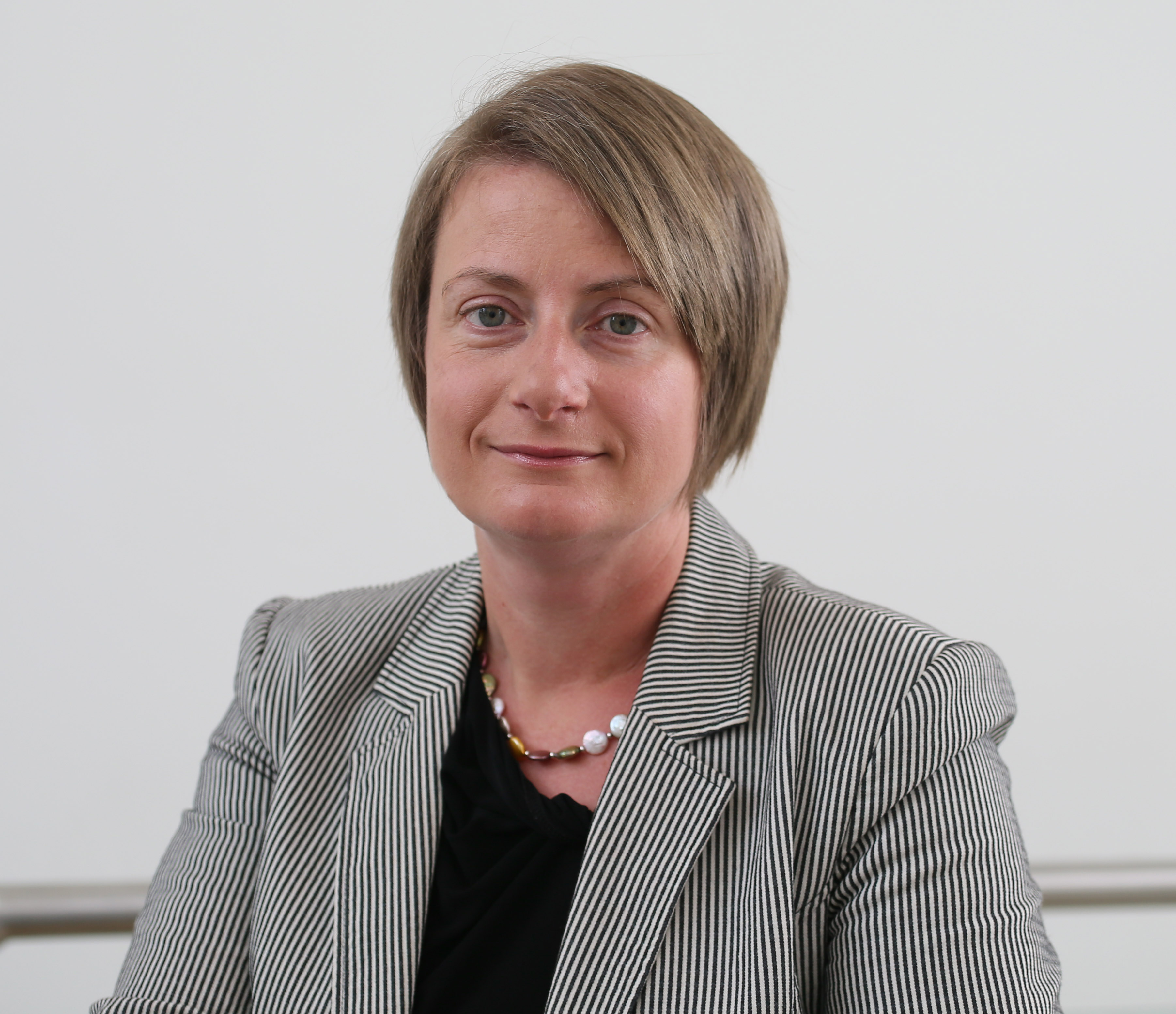 Jane Gotts, Deputy Chair of the Board of Governors at leading independent school The Glasgow Academy

SCOTTISH businesswoman Jane Gotts has been appointed to the newly-created role of Deputy Chair of the Board of Governors at leading independent school The Glasgow Academy.

Jane is a founding partner of Glasgow-based GenAnalytics, a specialist data consultancy focused on diversity and equality in the workplace. Set up in 2016, GenAnalytics helps companies improve business performance by increasing diversity across gender, ethnic, sexual orientation and disability divides.

Jane was a pupil at Westbourne School for Girls from 1981 to 1993 and was in the first Sixth Form following Westbourne’s merger with The Glasgow Academy in 1991. She has a degree in politics from the University of Glasgow, and has significant experience in business and economic consultancy, growing commercial revenue streams, strategic planning and international business development.

Jane has been a member of The Glasgow Academy’s 15-strong Board of Governors for the past three years. In her new role, she will support Chairman Duncan Mackison in leading the board’s remit as both charitable trustees of the school and directors of The Glasgow Academicals’ War Memorial Trust

Matthew Pearce, Rector of The Glasgow Academy, said Jane’s promotion will have a positive impact on the school’s development.

“Jane has the breadth of experience to support the new initiatives and special projects we are currently working on to future-proof our school by further developing our global outlook,” he said. “It’s a big task, but one which is well within our reach with Jane lending her support to the Chairman.”

“Everyone on the Board is passionate about The Glasgow Academy,” the Chairman said. “With a history stretching back more than 170 years, this esteemed institution has nurtured thousands of promising young people who have grown to give so much back to their communities and the wider economy.

“Jane’s new role will help The Glasgow Academy continue that proud tradition. I value her expertise and insights, which will be of huge benefit to the Board going forward.”

Jane added: “I am delighted to be taking on this new role as Deputy Chair at The Glasgow Academy in what is an exciting time for the School. I look forward to continuing to lend my skills and expertise to work with colleagues on the Board of Governors and the entire school staff to achieve the ambitions we have both in Scotland and internationally to ensure the very best for our pupils and their future.”