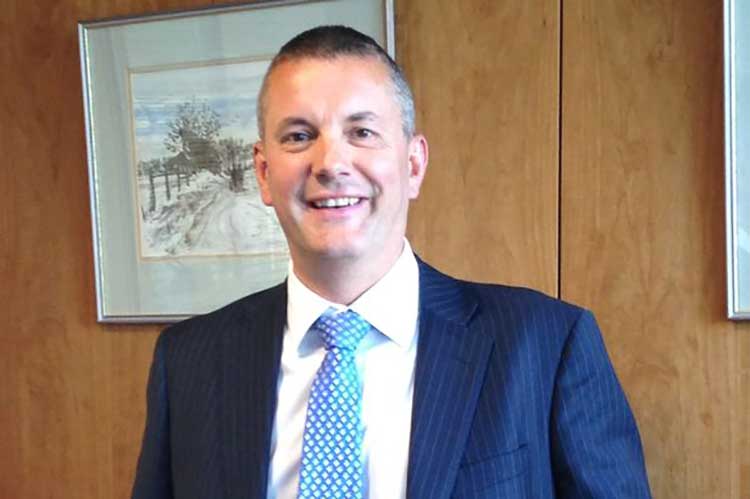 Confidence in Scotland rose 17 points during June while firms’ job creation plans hit a 12-month high, according to the latest Business Barometer from Bank of Scotland Commercial Banking.

Companies in Scotland report higher confidence in their business prospects, which rose 15 points to 32 per cent, and higher economic optimism, which rose 19 points to two per cent. Together, this gives an overall confidence of 17 per cent.

The hiring intentions of businesses in Scotland has also reached its highest level since May 2018, with a net balance of 20 per cent planning to create new jobs in the next year, 23 points higher than last month.

Fraser Sime, regional director for Scotland at Bank of Scotland, said: “It’s encouraging to see not only a rise in confidence among Scottish businesses, but also that this is translating into intentions to employ more people in 2019. This is hopefully the start of a more continued optimistic outlook on the year ahead for firms across all sectors.

“To encourage firms’ growth plans, we’ve pledged to lend £1.6bn to Scottish businesses in 2019. This will enable them to take advantage of the opportunities for growth that emerge as we continue to navigate through an uncertain social and economic environment.”

Across Scotland, a net balance of 29 per cent of businesses say they feel the UK’s exit from the European Union is having a negative impact on their expectations for business activity, down 18 points on a month ago.

“In the face of this, it’s perhaps even more encouraging to see improvements in business confidence in a number of business sectors this month and across the majority of regions.

“We know SMEs and mid-sized companies are continuing to do their best to withstand this turbulence and, while we anticipate confidence will continue to fluctuate in the months ahead, these businesses remain the lifeblood of the UK economy.”

Hann-Ju Ho, Senior Economist, Lloyds Bank Commercial Banking, said: “While overall business confidence is still below the long-term average, it is encouraging to see a rise for the third time in four months since the low in February.

“Firms are showing more optimism both in their trading prospects and the overall economy, with levels rising in the retail, construction and services sectors this month.  Ongoing global trade tensions, however, appear to have weighed on manufacturing confidence.”