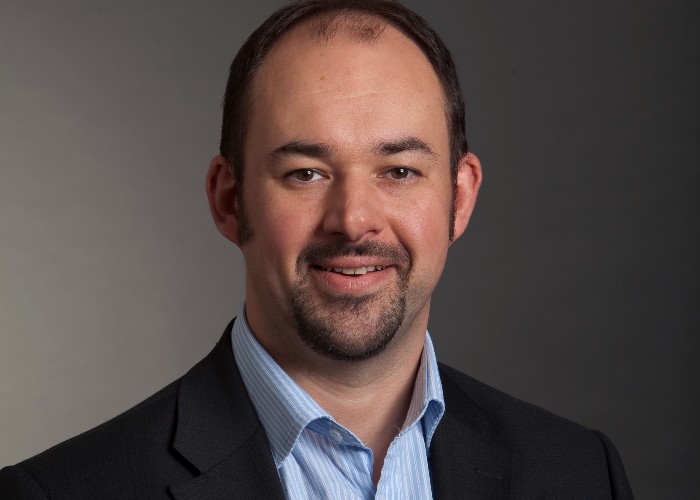 SCOTTISH business confidence fell to a record low in June, according to the latest Accenture / S&P Global UK Business Outlook but remains stronger than Europe.

Whilst the findings come amid global economic uncertainty, a net balance of +17% more private sector firms forecast their activity to increase over the coming year. This is half the level recorded in February (+34%) and is now weaker than most other regions in the UK, with the South East (excluding London) and the West Midlands being the most confident (at 43% and 39% respectively). The EU average is +16%, with the UK as a whole recording an index of +28%.

In Scotland, expectations for profits have fallen into the negative (from 14% to -4%) for the first time and plans for recruitment have also dipped (from 14% to 1%) over the four months from February to June, with rising inflation, fuelled by increased energy costs, continuing to be the critical factor.

More positively, optimism is strongest across the financial services sector and investment expectations in capital projects and R&D saw a slight overall upturn (capex up 5% and R&D up 2%).

“Business confidence here in Scotland, like in the rest of the UK, has clearly been knocked by mounting concerns around inflation, pressure on profits and economic uncertainty. The signs are that investment is being focussed on resilience through spend on capital projects but this still needs greater focus.

“This is a time to look long term and invest where possible, not losing sight of critical targets such as net zero, ensuring that the right investments and strategies are in place to emerge from this period of uncertainty in the strongest position to take advantage and market share going forward.”