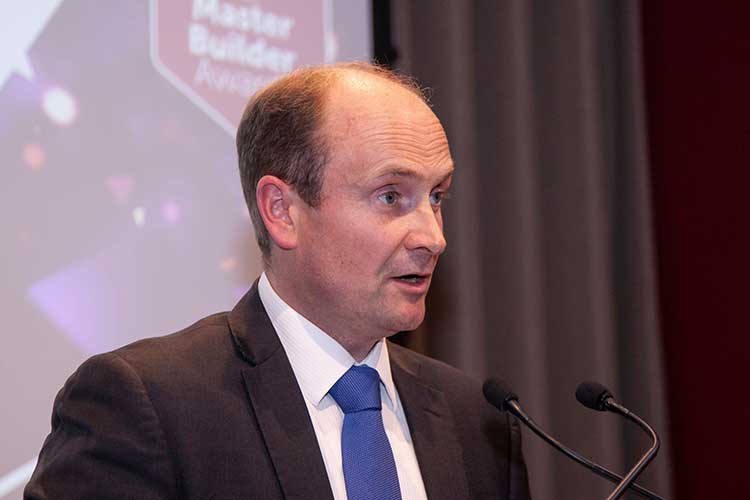 Scotland was the only home nation to see growth among local builders accelerate, with both workloads and enquiries on the up, according to the Federation of Master Builders (FMB) Scotland.

Key results from the FMB’s State of Trade Survey for Q2 2019, which is the only quarterly assessment of the UK-wide SME construction sector, include:

• UK-wide, there was a decrease in employment levels among small construction firms for the first time in more than five years with over one fifth (21%) of employers reporting a reduced workforce;

• UK-wide, after a difficult start to 2019, workloads for construction SMEs grew slightly compared with the previous quarter with more employers (27%) reporting higher workloads than in the first quarter of this year (22%);

• In Scotland, in terms of the overall score for workloads, expected workloads and enquiries, there was a significant increase of 23 percentage points compared to the previous quarter; and

Gordon Nelson, Director of FMB Scotland, said: “The construction sector in Scotland grew during the second quarter of this year. What’s more, Scotland was the only nation where the order books for builders grew at a faster rate than they did during the previous three months. On the one hand, this is a success story for Scotland’s local builders and can be attributed to the resilience of homeowners this side of the border who are continuing to commission building projects. In addition, the number of people undertaking trade apprenticeships is on the up, as more and more young Scots realise what an exciting and rewarding career is on offer to them in the construction industry. On the other hand, when it comes to the availability of skilled labour, there’s no room for complacency. We must acknowledge that UK-wide challenges could impact our market over the months ahead as we move to leave the EU. As London’s construction employers brace themselves to deal with a shallower pool of migrant workers, they may attempt to entice our new recruits down south with the promise of higher salaries that Scottish firms simply can’t compete with.”

Nelson concluded: “We now know the identity of the new Prime Minister and we’re urging Boris to show his credentials as ‘Boris the builder’ and stimulate the whole of the UK economy through increased activity in construction. One way he has pledged to do this is by cutting stamp duty, however, I would strongly urge him to revisit this policy promise and ensure there are no unintended consequences for Scotland’s builders. By cutting stamp duty he will be widening the tax gap between Scotland and the rest of the UK, making our nation a disproportionately difficult and costly place to live and invest. This is of significant concern to local house builders, especially as other costs to business continue to increase, in the form of material prices and wages. Boris risks bringing Scottish construction crashing back down to earth if he doesn’t ensure this policy is reviewed.”