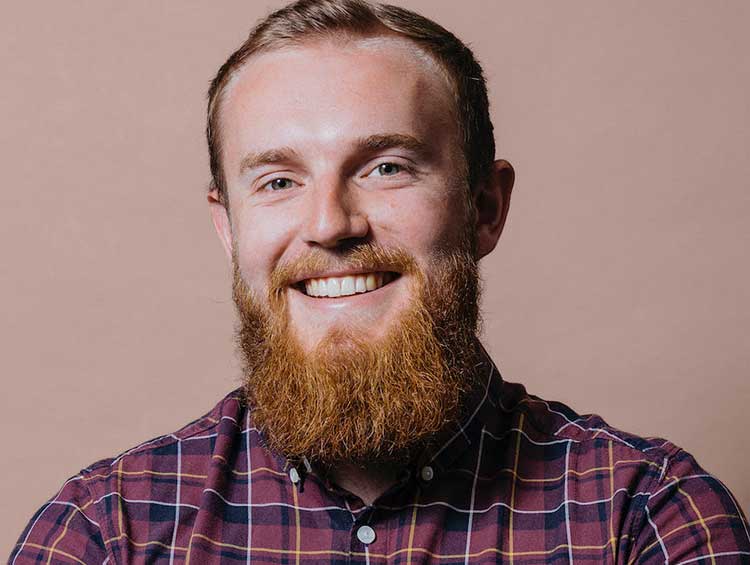 This week sees people around the globe actively campaigning to reduce landfill during Zero Waste Week.  Recycling, reusing and repurposing is what we do at Revive Eco by collecting used coffee grounds and extracting a range of high-value natural oils from them. These oils can then be used in a variety of ways, from cosmetics to pharmaceuticals. We use the leftovers to produce a natural fertiliser, meaning that the whole process is completely zero waste. We also divert thousands of tonnes of coffee waste from landfill in the process.

My co-founder Fergus and I had the initial idea for Revive Eco about five years ago while we were students. We both studied entrepreneurship at university, so had always been encouraged to think differently to find innovative ways to tackle problems. We also shared the goal of running our own company. Both of us worked in cafes and bars at the time, so we witnessed first-hand the problem of food waste, and became sick of seeing more and more coffee grounds going to landfill.

We founded Revive Eco in May 2015 and began operations two years ago. We got a lot of support to get the business off the ground, especially from the University of Strathclyde – we lacked scientific knowledge, so the university was excellent in giving us input on that side. Scotland is a great place to start a business, as there are so many competitions that provide small amounts of funding, so we entered many of these and won a few, including a top ten finish in the global Chivas Venture contest back in May.

We also spoke to Industrial Biotechnology Innovation Centre (IBioIC) early in our entrepreneurial journey, at a point when we didn’t know where we were headed and had no clear path. We attended a few of their networking events, which were very useful, and now that we are in a much more advanced position, we have become IBioIC members. The biggest advantage for us of being members is the networking – IBioIC is so well connected both in Scotland and internationally. They have introduced us both to some of our recently appointed board members and to partners and customers that we probably would never have encountered otherwise.

We have already brought the natural fertiliser to market on a small scale and have been successfully extracting the high-value oils in our lab. Soon we’ll be ready to do this on a larger scale using a bigger demonstration-sized unit.

The core value for the company lies in the high value oils, but we think that as well as fertiliser, the residual waste could in future be used to produce biomass pellets, which are a source of renewable energy. This would mean that the company’s energy needs could soon be fulfilled by using our own waste stream, which would be great.

Earlier in the year, we took on our first employee, a work placement student, who is currently on the on the IBioIC Masters course, and has the exciting role of running the launch of our oil extraction demonstration unit later this year.

Once we have proved that everything can work at a national scale, we plan to replicate it around the world. Scotland has a sparse, thinly spread population, so if our business model can work in Scotland it can certainly work in more densely populated areas, so international expansion is definitely in our plans.

There is a growing demand for coffee worldwide, coupled with an increasing interest in sustainability, but without having to compromise on quality. Revive Eco is perfectly placed to take advantage of that, and we’re excited about the possibilities to use our business as a force for good, to create global change.