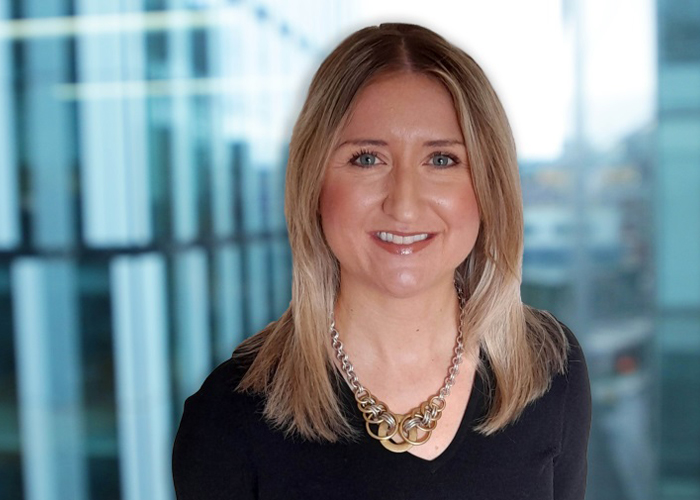 NEW labour market data released this morning show that in the 3-month period to the end of September 2022:

Ann Frances said: “The economy is certainly facing a challenging period with soaring inflation and warnings of the longest recession since records began. The Chancellor, Jeremy Hunt, is due to deliver his Autumn Statement on Thursday 17 November and has already warned that tax rises are necessary to help tackle inflation.

“The labour market has been particularly active in Scotland over recent months with the so called “Great Resignation”, however we may see a decline in the number of people moving jobs in the face of such economic uncertainty.”