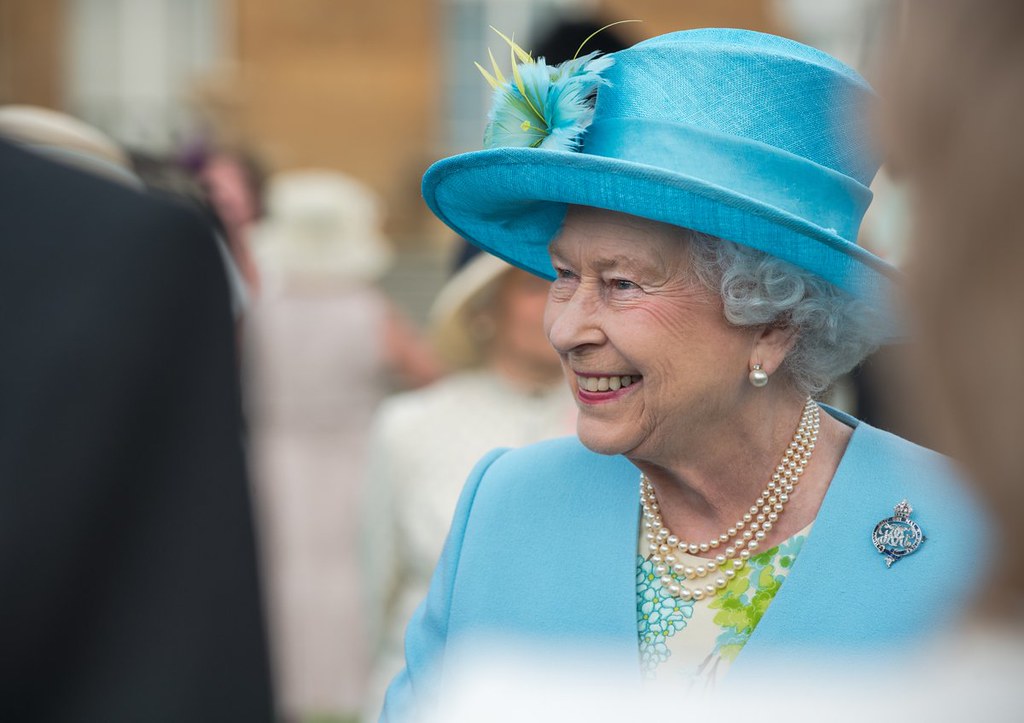 FIRST Minister Nicola Sturgeon has led parliamentary tributes to Her Majesty The Queen’s service to Scotland, ahead of Platinum Jubilee celebrations this weekend.

Speaking in Parliament, the First Minister said that The Queen had played an integral role in the story of modern Scotland, and it was no surprise that the occasion would be celebrated so widely.

Jubilee beacons will be lit across the country tonight night and a national thanksgiving service will be held at Glasgow Cathedral on Sunday, in addition to the many community lunches, street parties and afternoon teas planned for the weekend.

The First Minister confirmed that on behalf of the people of Scotland, the Scottish Government will present The Queen with a limited edition Johnnie Walker whisky, with a special design to celebrate the beauty of Scotland’s plants and wildlife, and a throw made from the tartan commissioned in honour of the three bridges across the Forth.

A ‘Jubilee Wood’ of 70 native trees is planned for planting in Holyrood Park, within sight of the Palace of Holyroodhouse. The First Minister said this was a historically appropriate gesture, as The Queen’s first duty in Scotland following her accession to the throne had been to plant a cherry tree that still stands by the entrance to the Canongate Kirk.

“The occasion of the Platinum Jubilee is not just about an institution. It is, above all, about the life and service of an extraordinary woman.

“We should all pay tribute to that. So it is absolutely right that we celebrate the Platinum Jubilee of Her Majesty, Queen Elizabeth. Let us congratulate her warmly on a reign of unprecedented length, and let us acknowledge with deep gratitude and respect, her dedication to duty.”