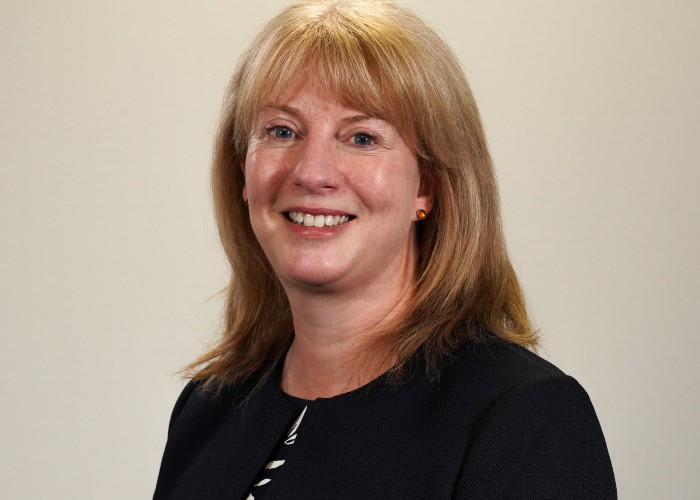 With the UK Government’s Bill of Rights Bill expected to return to the House of Commons in the coming weeks, Ms Robison told a conference in Edinburgh that the legislation threatened the UK’s wellbeing, prosperity, safety and security.

She said: “It seems we will now see the resurrection of one of the most partisan and shameful legislative proposals in modern UK politics.

“The UK Government’s proposed Bill of Rights Bill is – and remains – a Bill of Wrongs. It is in truth a Rights Removal Bill, as civil society campaigners have so effectively labelled it.

“It has been claimed that these proposals ‘will curtail the abuse of human rights’. Well, let me speak plainly. The human rights abuses the UK Government really needs to address are the abuses caused by its own unfair and unjust policies.”

She added: “The Scottish Government, and Scotland as a whole, stands shoulder to shoulder with civil society activists and human rights campaigners throughout the UK.

“We are resolute in our commitment to defend the Human Rights Act, and to safeguard the rights of every member of society.

“That commitment unites four out five of the political parties in the Scottish Parliament. It includes the parties which are in government in Scotland and in Wales. It constitutes a majority position in Northern Ireland. And it is explicitly shared by more than 40% of MPs at Westminster, who collectively represent a clear majority of the UK electorate.

“The Human Rights Act has a 22-year track record of delivering justice, including for some of the most vulnerable people and communities in UK society. It is woven into the fabric of the constitutional settlements in Scotland, Wales and Northern Ireland. It benefits us all, and it must not be repealed.”