Safer Scotland begins its advance into England with £500,000 contract win in Northumberland 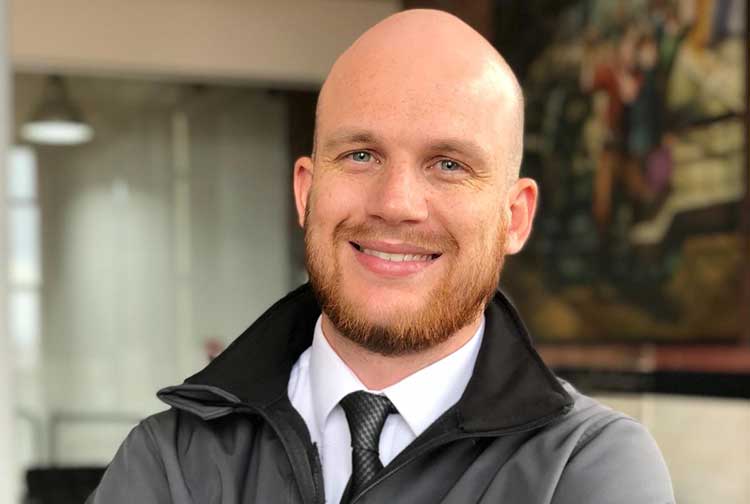 Site security company Safer Scotland has won a £500,000 contract at the Northumberland Energy Park, an East Coast of England location for a range of energy-based industries.

The deal, signed with major UK and Europe building and civil engineering contractor Farrans, is the latest in a successful run of contract wins which will push Safer Scotland’s turnover to in excess of £1.6 million, up by 50% on this year.

It will also bring to a much wider audience the Paisley headquartered enterprise’s innovative application of the latest technological advances to what has traditionally been a man-guarding sectoral model.

Security specialist and business founder Ryan Clark said: “This is an important new step which opens up a world of potential for our offering. The opportunities in England are 50 times greater than north of the border.”

The Northumberland contract, which will run for two and a half years, will entail a bespoke CCTV package, man-guarding and access control at the strategic land development sites across the Blyth Estuary.

It follows a previous contract win with Farrans for a road realignment project in Aberdeenshire. That, in turn, followed a major £200,000 instruction at the £38 million Farrans Roadbridge Joint Venture which was set up to construct the A737 Dalry bypass.

On the Dalry project, Safer Scotland once again broke new ground by developing, in-house, a bespoke mobile CCTV surveillance tower for Farrans which runs entirely from renewable energy. It was so innovative that Farrans is entering it for a Considerate Constructors Scheme award.

Mr Clark said: “The bypass was a rolling project with constantly changing power needs and risk profiles. The client wanted a tower which they could move themselves and which would not be dependent on replacing hydrogen power cell gas canisters.

“We developed a solution which combined solar panels and an inbuilt wind turbine capacity which meant remote and dangerous areas could be effectively monitored. Its standalone generating capacity has given us a proof of concept model which we can roll out more widely.”

Safer Scotland, which employs 12 people, has recently moved into new offices which will also serve as a security demonstration centre, illustrating how radically site safety and surveillance has changed in recent years.