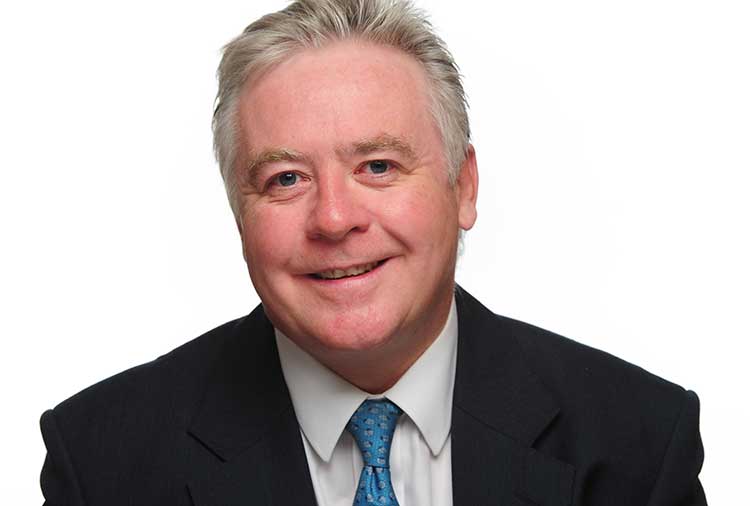 Audit, tax and consulting firm RSM has been named the most active M&A financial advisers in Scotland in the first half of 2019 – moving from fourth to first place in the last quarter.

In total, RSM’s corporate finance team in Scotland has helped to close nine deals in 2019, including advising on the sale of Lamond & Murray Limited to Hayley 247 Engineering Services (within the Descours et Cabaud Group); providing vendor due diligence and tax services for the management buy-out of Bertram Nursery Group; and acting for 1825, Standard Life Aberdeen’s wholly owned financial planning business, on the acquisition of Grant Thornton’s financial services business.

RSM also took the second-place ranking in the national league table advising on 62 deals –  moving up from third to second place in the overall UK Experian league.

The level of activity was despite an overall drop in UK deal volumes, which fell to their lowest level since 2015. The total value of deals also declined by more than £150bn when compared against the same period last year.

Ewan Grant, RSM’s head of corporate finance in Scotland, said: ‘Working under the effect of an uncertain Brexit has had consequences on transaction volumes and values across the board. Despite this uncertainty investors continue to chase deals for quality Scottish businesses, with investment activity among private equity buyers for middle market businesses proving resilient against an overall slowdown – highlighting the strengths of the current market for businesses.’