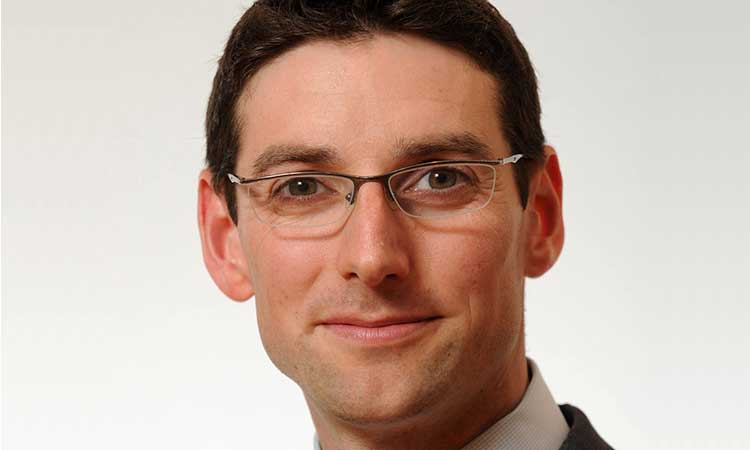 SCOTTISH recruiters recorded a further expansion in hiring activity during June, according to the latest Royal Bank of Scotland Report on Jobs survey. Permanent placements and temp billings both rose at historically sharp rates. That said, the latest upturn in permanent staff appointments was the softest in 16 months. Latest data also signalled a further fall in staff availability, while demand for workers rose at a reduced, but still marked rate. As a result, both starting salaries and temp pay rose sharply in June.

June data revealed a rise in permanent placements, thereby extending the current run of expansion to one-and-a-half years. Panellists noted that greater client activity and growth in vacancies had driven the latest upturn in permanent staff appointments. Though sharp, the rate of expansion eased for the third month running and was the softest in 16 months.

Another drop in permanent staff availability across Scotland was recorded in June. While the downturn eased considerably from May’s all-time record, the rate of contraction remained sharp overall. Ongoing skill shortages, a competitive labour market and Brexit were all linked to the latest decrease.

Labour shortages were also apparent across the UK as whole during June, though the drop in permanent staff availability was not as severe as that seen for Scotland.

The availability of temporary candidates shrank further during the latest survey period. The rate of decline softened from May’s recent low but remained marked overall. Some recruiters mentioned that staff supply had fallen as a number of companies were raising pay in efforts to retain staff and some people had a preference for permanent roles.

The rate of decrease in Scotland was faster than the UK average, despite the latter having quickened on the month.

According to the latest survey data, starting salaries rose across Scotland in June. This extended the current period of pay inflation to 19 months. The latest upturn was the fastest since March, when inflation hit a record high. The surge in pay reflected ongoing candidate and skills shortages amid greater demand for staff, which all placed upward pressure on pay.

The rate of increase across Scotland was faster than that seen for the UK as a whole.

Recruiters across Scotland noted a robust rise in average hourly wages during June. The respective seasonally adjusted index increased from May to post an eight-month high. The latest rise was driven by skills shortages and companies bumping pay to attract workers amid staff shortages.

For the first time since September 2021, the rate of temp wage inflation across Scotland was quicker than that seen across the UK as a whole.

Permanent vacancies across Scotland expanded for the seventeenth month running during June. That said, the pace of increase eased for the second consecutive month to the slowest recorded since February.

At a sectoral level, the strongest upturns in demand were seen across IT & Computing and Engineering & Construction.

As has been the case for the last 21 months, recruiters across Scotland reported another rise in temporary vacancies. While the rate of increase was the softest for three months, the upturn across Scotland was quicker than that seen for the UK as a whole.

Engineering & Construction and IT & Computing posted the fastest rises in temp staff demand in June.

“For the second month running we have seen a slowdown in permanent staff hiring across Scotland in June. While the latest upturn was only slightly softer than that seen in May, it was nonetheless the weakest increase in permanent staff appointments since February 2021. However, temp billings grew at an accelerated rate during June, after the respective index hit a four-month low in May.”

“June data also highlighted that demand for labour increased strongly, though rates of vacancy growth did ease compared to May. As a result, increases in starting pay remained sharp, with both salaries and wages rising at a faster rate than compared to the preceding month.”

“Low staff availability and skills shortages meant that the labour market remained unfavourable for the employer during June, who are having to increasingly up pay offers in order to attract and secure staff with the right skills.”