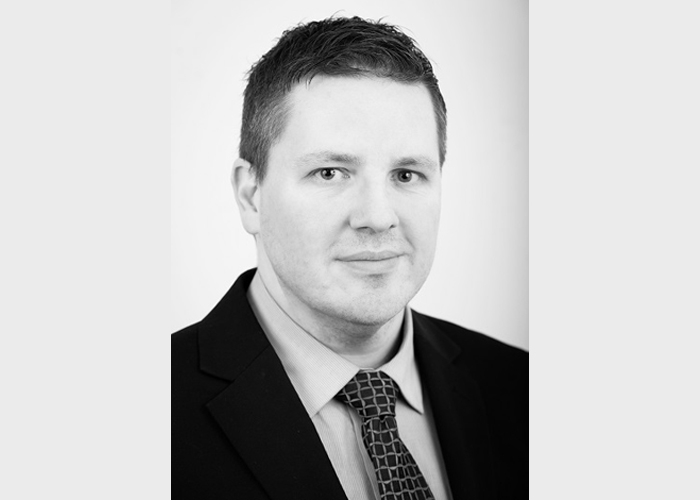 THE cost-of-living crisis and Bank of England rate hikes have caused a slowdown in the commercial property market in Scotland and the outlook has therefore become more cautious, according to the Royal Institution of Chartered Surveyors (RICS) Commercial Property Survey.

Occupier demand for commercial property across all sectors in Scotland eased, with a net balance of +11% of respondents reporting an increase in Q2 2022, compared to +33% in the previous quarter. Retail continues to be in negative territory with a net balance of -33%, while the net balances for office and industrial demand were lower than in the previous quarter, at +9% and +57% respectively in Q2, down from +32% and +74% in Q1.

Looking ahead, respondents expect both rents and capital values to rise in the next three months and the next 12 months, but they are less confident about both the short and longer-term outlook than they were in Q1. Indeed, three-month rental expectations for both retail and office are now in negative territory (-29% and -4% respectively). Meanwhile short-term rental expectations for the industrial sector are less positive than they were.

Commenting, George Ranachan of Christie & Co in Glasgow said: “I would assess the market as in the early stages of a downturn with Q4 2022 likely to see the deepest fall”.

Gavin Russell from J&E Shepherd in Dundee said: “The industrial market continues to outperform other sectors in terms of demand and rent and capital values. Demand for roadside and leisure developments in particular continues at pace. Secondary retail is performing fairly, despite economic pressures.”

Tarrant Parsons, RICS Economist, said: “As the UK economy grapples against significant impediments to growth, the gloomier macro outlook appears to be dampening sentiment across the commercial real estate market. In particular, with the Bank of England sanctioning several interest rate hikes over recent months in an attempt to ward off inflation, respondents report that credit conditions are now tightening within the sector.”

“This, in turn, appears to be weighing on investment activity, which lost some momentum at the headline level during Q2. Given interest rates are set to rise further from here, it appears the market may be at a turning point, with an increasing share of survey participants throughout the UK now feeling conditions are consistent with the early stages of a downturn.”

Phil Clark MRICS, Chair of the RICS Commercial Property Forum, added: “This week, RICS have released a ten-point levelling up plan aimed at supporting communities through delivery of local economic growth, as part of the UK Government’s levelling up strategy. These new investment figures underline the challenges in attracting investment in an uncertain economic environment.”

“It is vital that the UK Government and private sector work together to attract investment and meet the challenge of sustainable placemaking in the built environment, supporting economic regeneration and providing jobs, and easing economic pressure on people across the UK. RICS is committed to working to support delivering this with the UK Government.”