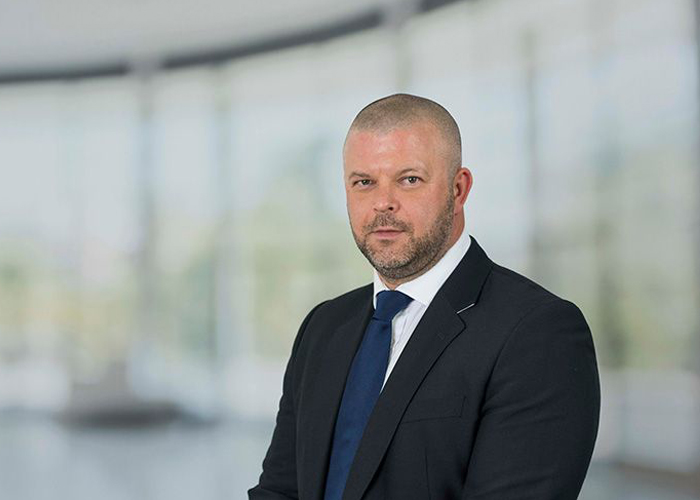 ACCORDING to research from Savills, Scotland’s retail warehouse sector remains resilient in 2022, defined by an ongoing low vacancy rate and limited new development that is resulting in reducing incentives on new store openings against continued demand for space.

Overall, Savills research shows 731 new store openings in the UK’s out of town retail warehouse sector in 2022 YTD, with Scotland seeing the third greatest level of activity (9% of overall activity as did the North East region) behind South East (29%), West Midlands (11%).

The firm notes that value operators continue to drive these acquisitions with Lidl the most active retailer, having already acquired 30 new units so far in 2022, and Aldi taking 16.

Ian Buchan, director of out of town retail at Savills Scotland, comments: “One of the most positive trends we’re continuing to see in the market is the ongoing appetite for new units, from retail and leisure operators across all product categories as well as new entrants including health & fitness and charity operators. The availability of the right space at the right rent, within the right catchment is increasingly rare meaning demand has been reducing incentives and holding rents steady”

Mike Spens, director of out of town retail at Savills Scotland, adds: “As discounters continue to top the table for new openings within the retail warehouse market, the make-up of many retail parks is well suited to meet the squeeze on consumer finances and economic headwinds coming down the line.  The drive thru market remains incredibly competitive with the likes of Costa, Greggs, Burger King and Starbucks all vying for space.”

Sam Arrowsmith, commercial research director at Savills, adds: “While the sector is once again facing a number of headwinds, ultimately the fundamentals of the sector remain robust. The grocery and discount markets are proven to be resilient against downturns, with the DIY market also still performing strongly following the unprecedented increase in housing transactions.”