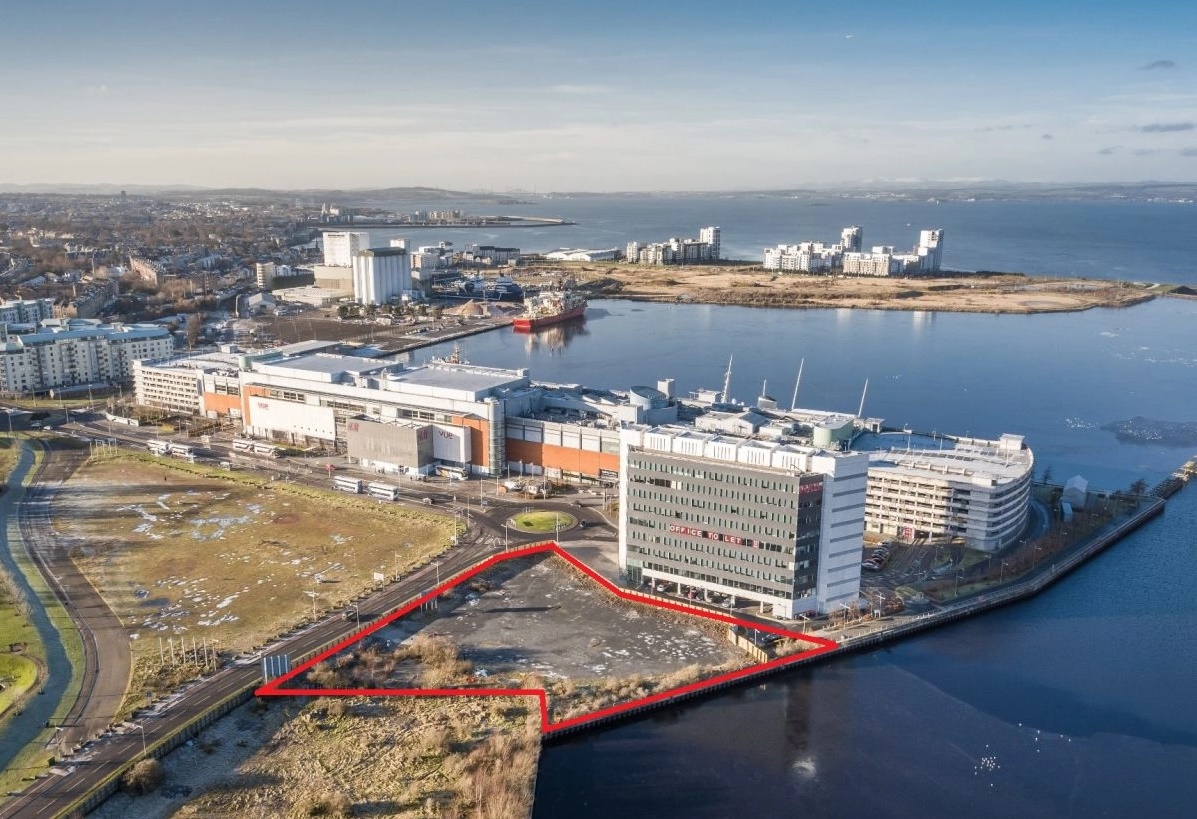 Neighbouring Ocean Point 1, whose occupiers include VisitScotland,  the brownfield site will aim to comprise a mix of residential homes for rent alongside other potential uses, which are currently being ascertained. These will occupy two buildings on the site.

Located in Leith, voted in October 2021 by Time Out as one of the “world’s coolest neighbourhoods”, the proposed development is conveniently situated just two miles from Edinburgh city centre and is likely to be attractive to those  seeking to live and work in the area, taking advantage of local shops, bars, restaurants and cafés.

The  extension of the tram line between Edinburgh and Ocean Terminal will also provide connectivity between the development and Edinburgh city centre within 20 minutes.

Two public exhibitions on the proposals will take place on Tuesday 13th December and Thursday 9th February between 2pm and 7pm at Ocean Terminal. Further information will also be posted on the website at: www.oceanpoint2.com

Harrison has a long pedigree of working in the city, ranging from delivering the Malmaison at St Andrew Square to student developments at Westfield and Gorgie and hotel development at Osborne House, Haymarket.

A spokesperson for Harrison Developments commented:

“We are extremely excited to reveal our proposals for this brownfield site. There are serious demands on housing supply in the city and this is a superb location in what has been voted one of the world’s ‘coolest neighbourhoods’.

“The proposals will significantly assist in the regeneration of this part of the city and we look forward to engaging with the local community, providing it with the opportunity to input their views and shape our ambitious proposals.”

Whilst demand for houses fell in Scotland, house prices continued to rise