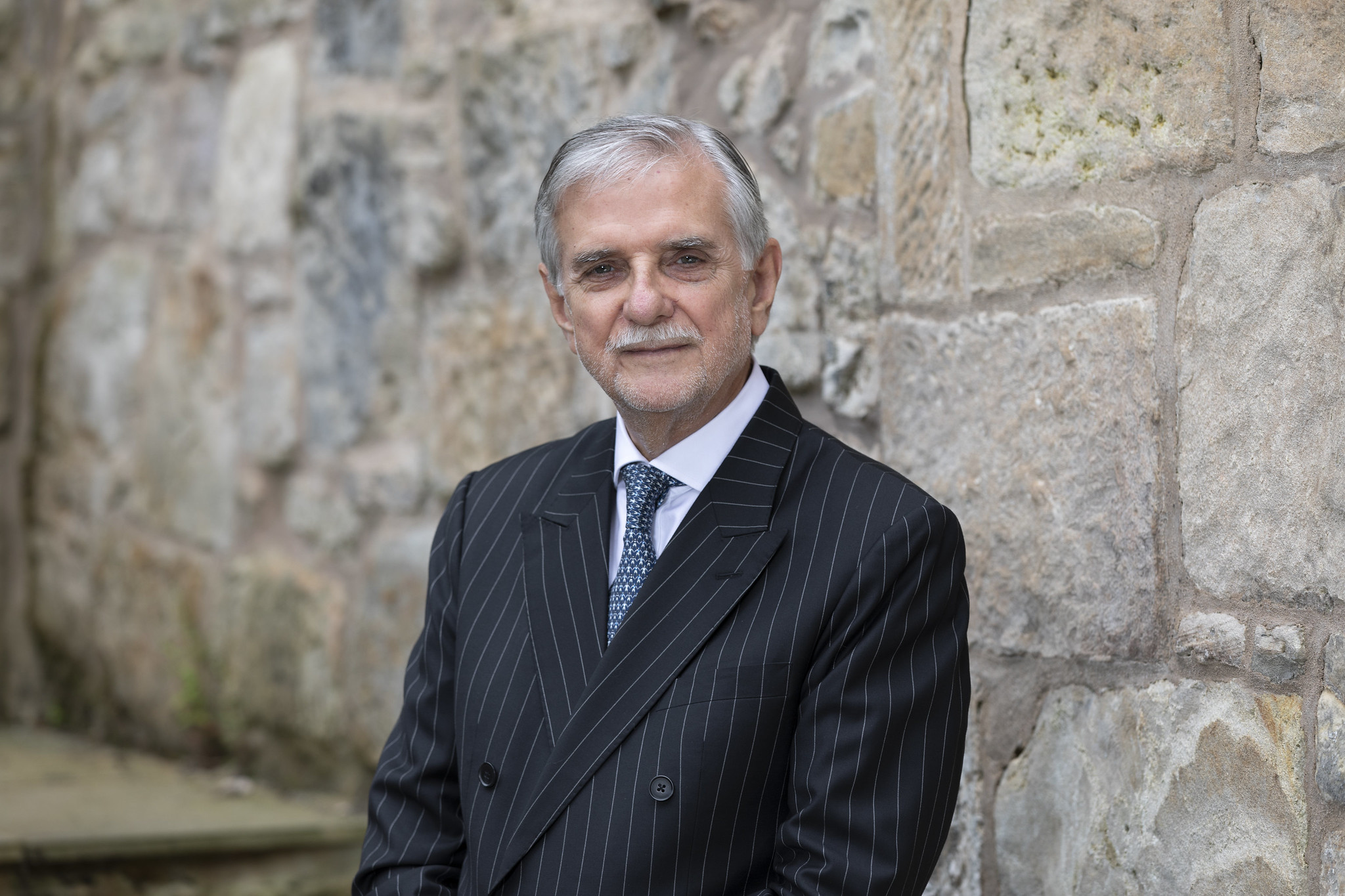 While turnover dipped by 4.8% to £275.6m, Peoples saw a return on sales of 3%, reflecting
a strong performance that puts it in the upper quartile of results for retailers in the sector.
Its commercial vehicle sales were up by 2%, a standout performance compared with the UK
market average which saw a significant decline of 24.2%.

Brian Gilda, Chairman of Peoples – the largest independent dealership in Europe retailing
only Ford cars and commercial vehicles – said the results demonstrated the company’s
strength and resilience in the face of the industry’s product supply challenges.

He said: “Despite the worldwide shortage of semiconductors which has affected both our
vehicle volumes and turnover, our relentless focus on pursuing real business opportunities
alongside stronger margins have allowed us to achieve record profits.

“During the financial year we established a new seven-person Operational Board which is
more diverse and is tasked with ensuring we remain nimble and agile in this challenging
market, and this has been key in delivering our best results in 39 years.

Looking at consumer trends, he noted there had undoubtedly been a market shift, with
Peoples seeing more Puma, Kuga and hybrid sales.

He believes the ever-growing appetite for hybrid will extend to EVs as charging infrastructure
continues to improve. In anticipation of this the company has invested a six-figure sum
installing electric chargers across its dealerships which will allow it to increase the number of
EVs in its fleet in future.

Peoples already has a significant order bank for the all-new Transit Electric which has
received excellent reviews, meanwhile Brian described the Mustang MachE as a “joy to sell”
– and indeed it is the car he currently drives.

Brian reflected on the recent decision by Ford to discontinue the iconic Ford Fiesta next year
after what will be 47 years of production as it accelerates its plans to become fully electric,
saying: “It’s the end of an era – so many people have had one at some point, myself
included. But while it’s with nostalgia that I say goodbye to an old friend I’m excited and
encouraged by the future lineup.”

Peoples cautioned that despite a strong financial year, this is not a time for complacency as
it looks to the future.

Brian explained: “We are immensely proud of these financial results, and indeed our current
performance which is equally strong. Pre-tax profit for August, September and October are
up 61% on the same period last year.

“However we must be realistic – headwinds are coming and we need to be prepared. The
semiconductor shortages are expected to continue into 2023, and in addition to this we
cannot ignore the current economic situation and consumer confidence which will inevitably
have an impact on the industry as a whole.

“We therefore anticipate that growth in the coming year will be more modest, but along with
the loyalty of our customers, we have a first-class team of directors, management and staff
whose tireless commitment will help us to navigate these challenges.”

Peoples Group was founded in 1983 and has six dealerships – three in central Scotland in
Edinburgh, Falkirk and Livingston and three in Liverpool.